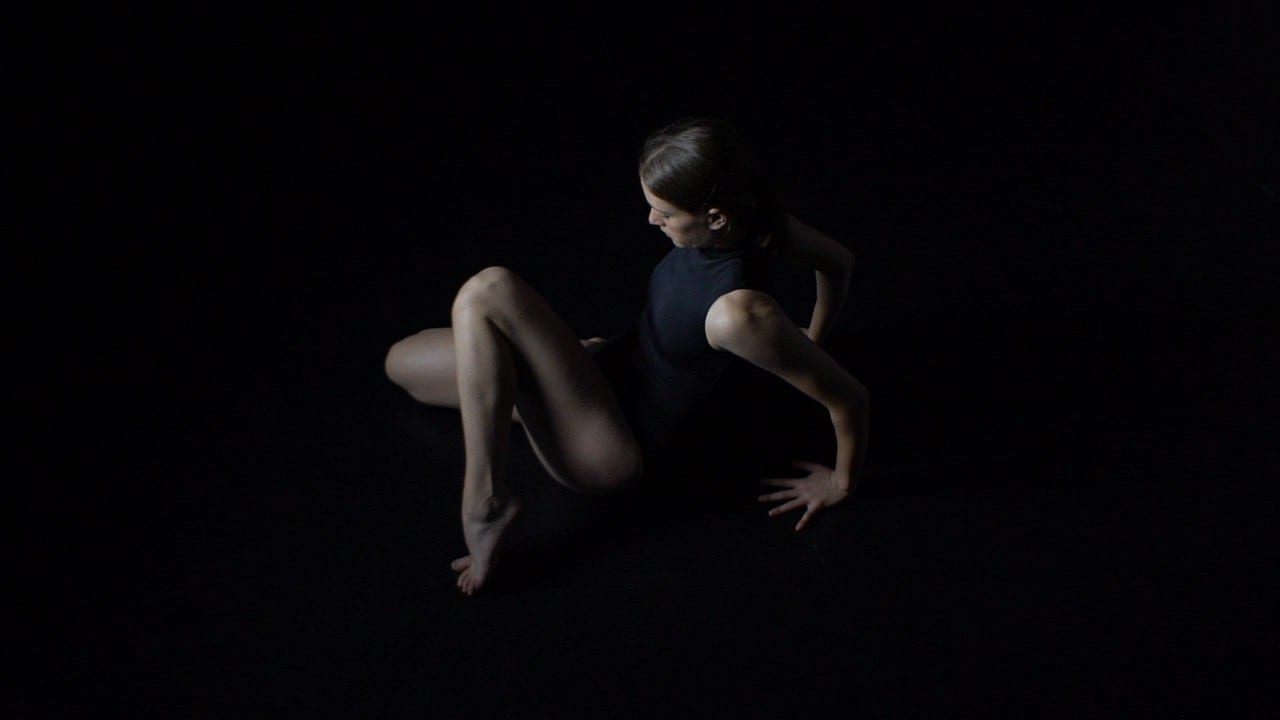 All Class Participants must become a Catapult member: $30 per annum

TUESDAY: Yoga for Everyone – 6pm

CADI MCCARTHY (Founder & Director Catapult dance) has been actively engaged in dance as a professional dancer, choreographer, educator and director. Cadi holds a Masters in Education, Diploma of Education (Secondary) and (Further Education & Training), and a BA Dance.  In 2014, Cadi founded Catapult Dance Choreographic Hub in Newcastle. In 2018 Catapult dance received Triennial funding from the City of Newcastle to develop its Propel Choreographic & Multi-Disciplinary residency program & Catapult Company. In 2017 Catapult’s youth initiative: The Flipside Project was the recipient of an Australian Dance Award for Outstanding Achievement in Youth Dance.  Cadi also lectures at the Newcastle University in creative and performing arts.

In 2017 Cadi was the recipient of of the NSW Mid-Career Regional Arts Fellowship and 2017 Australian Council for the Arts project funding to develop a new professional dance theatre work: That Place In Between in partnership with the Civic Theatre, Newcastle presented in the  subscription season in October 2018.

Between 2009 – 2013, Cadi was the Artistic Director of Buzz Dance Theatre, WA. With the company she created 9 full-length works for a variety of age groups including Look the Other Way which received a 2014 Australian Dance Award for Outstanding Achievement in Youth and Community Dance, Restless, Fragile, Goodbye Jamie Boyd (collaboration with Monkey Baa Theatre Company) and Stop! don’t Blink.

The community programs she established with the company include: the largest Artist in Residence Grant (AIR) in Australia, collaboration with Southern Edge Arts: Albany, the Big Stretch program that was awarded the 2010 Outstanding Achievement in Community/ Regional Dance at the WA Dance Award and the 2010 Arts and Aboriginal Health Award, the community partnership program with the Metropolitan Migrant Resource Centre and Aranmore College, and collaborations with the Michael Leslie Foundation (Pilbara). She has also been the education consultant for the Queensland Ballet and the Western Australian Ballet.

Previous to this position, Cadi danced with Paige Gordon and Performance Group (1996 – 1998) and with Buzz Dance Theatre (1998–2002). She created the independent company Cadi McCarthy & Company in the ACT in 2002, where she created 6 full length works including Awkward, Shambles and Grappling for the Edge.With the company she was the Recipient of a 2004 & 2006 Canberra Critics Circle Awards.

As the recipient of a 2007 Churchill Fellowship, Cadi spent time working with dance companies in Denmark, UK, Germany, USA, and Canada. In the same year she was awarded a residency at Chez Bushwick in New York. In 2009 Cadi travelled to Taiwan as the Australian Delegate of the World Dance Alliance, International Youth Choreographic Project.

To compliment and extend her artistic practice, Skip is currently studying a Bachelor of Law and Social Science at the University of Newcastle where she is a Student Ambassador.

ALEXANDRA FORD  born and raised in Newcastle, Australia, Alexandra began dancing at Lake Macquarie Dance Centrebefore moving overseas in 2011 to train professionally at the New Zealand School of Dance. Majoring in contemporary, Alexandra graduated from the school with a Diploma of Dance, performing works by Antony Hamilton and Rafael Bonachela for her Graduation Season.

In 2016, Alexandra moved to Sydney to complete and graduate with her Bachelor of Dance at AMPA, as well as working with PACT Centre for Emerging Artists with ‘iDNA’ and with Australian singer-songwriter Emma Louise. In 2017, Alexandra moved to Israel to work with the Kibbutz Contemporary Dance Company (KCDC) Masa, performing repertoire under the direction of Danielle Ohn and Rami Be’er.

Alexandra moved back to Australia in 2018 as a Hunter based independent artist.

MIKAYLA NANGLE is a freelance dance artist based in Newcastle currently working with Catapult Dance Choreographic Hub under the directorship of Cadi McCarthy. Through Catapult Mikayla has engaged with international choreographer Rachael Erdos in ‘The Loneliness Project’, performed site specific works with musicians and visual artists as well as develop her own solo work ‘And Yet….’ In 2018 she performed in ‘That Place In Between’ choreographed by Cadi McCarthy in partnership with The Civic Theatre Newcastle and The Arts House Wyong. Mikayla has participated in a range of choreographic labs through Dirty Feet as well as worked under the direction of Lisa McDonnell in ‘Chamber Dances’. Prior to this she was a company dancer with Austinmer Dance Theatre and trained on full scholarship with Sydney Dance Company through their Pre-Professional Year. Mikayla will shortly begin working within Catapult’s new company initiative in 2020.