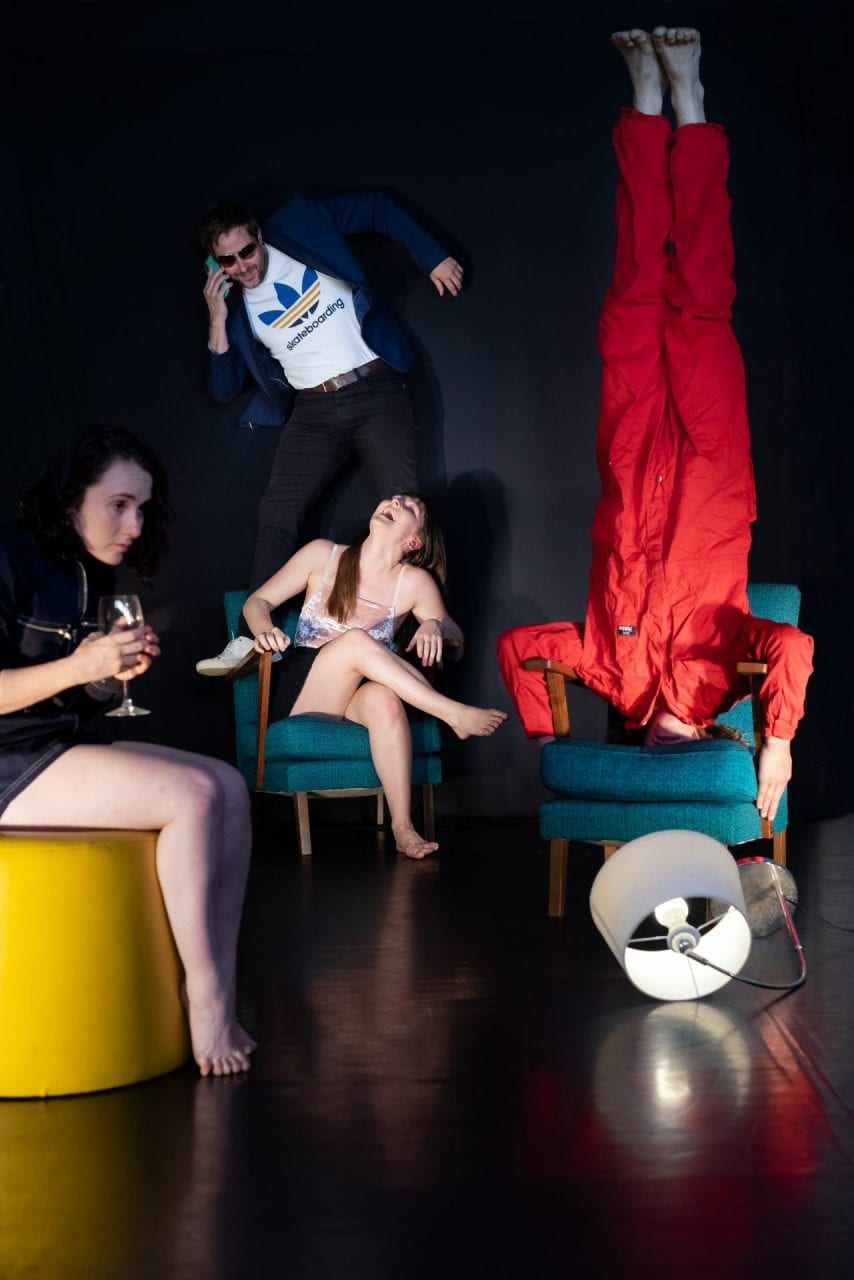 Experience the wit and wisdom of the socially awkward. Smarting from a pick-up line that bombed?

Last party over before the late news starts?

Supported by CreateNSW & the City of Newcastle