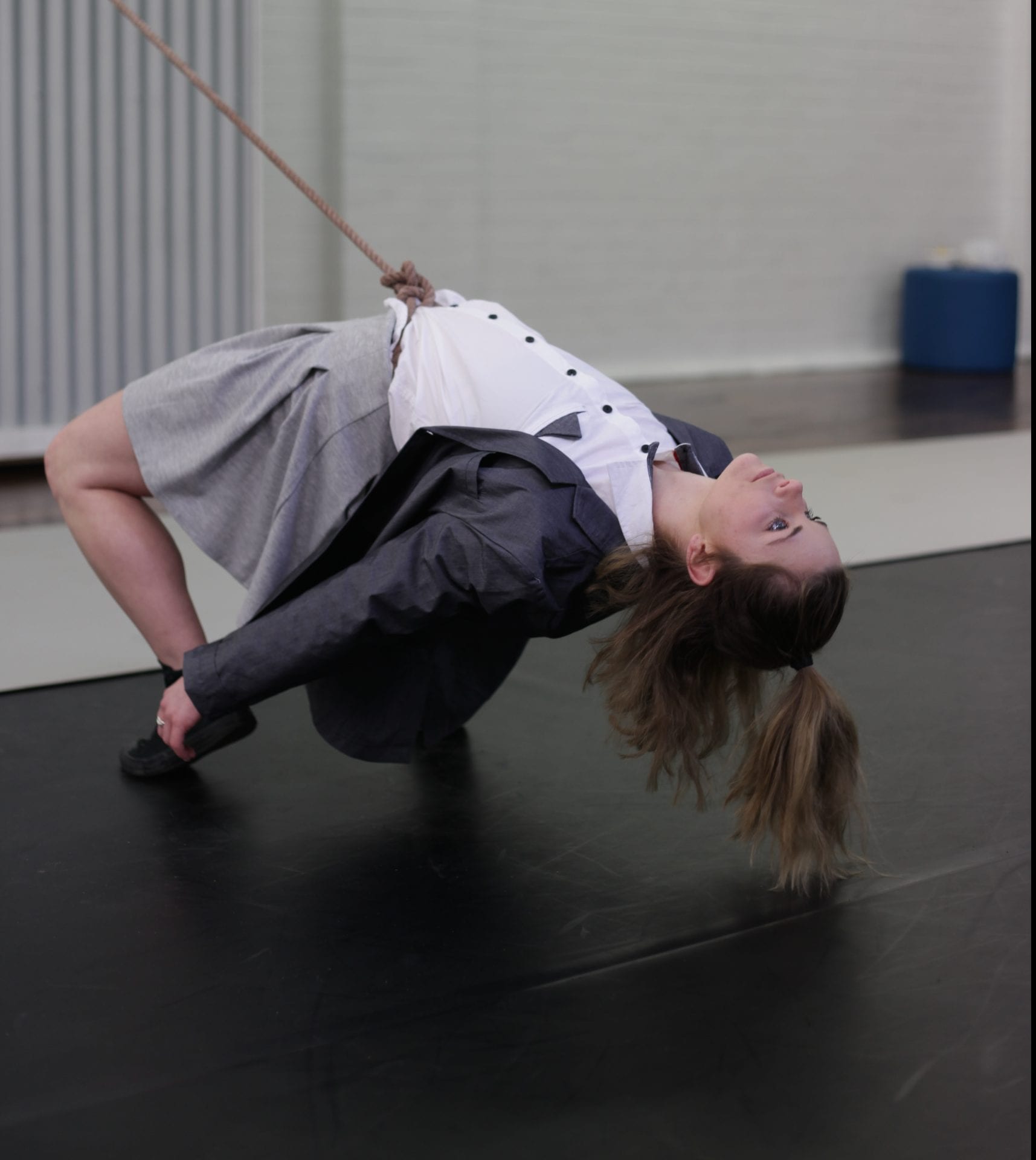 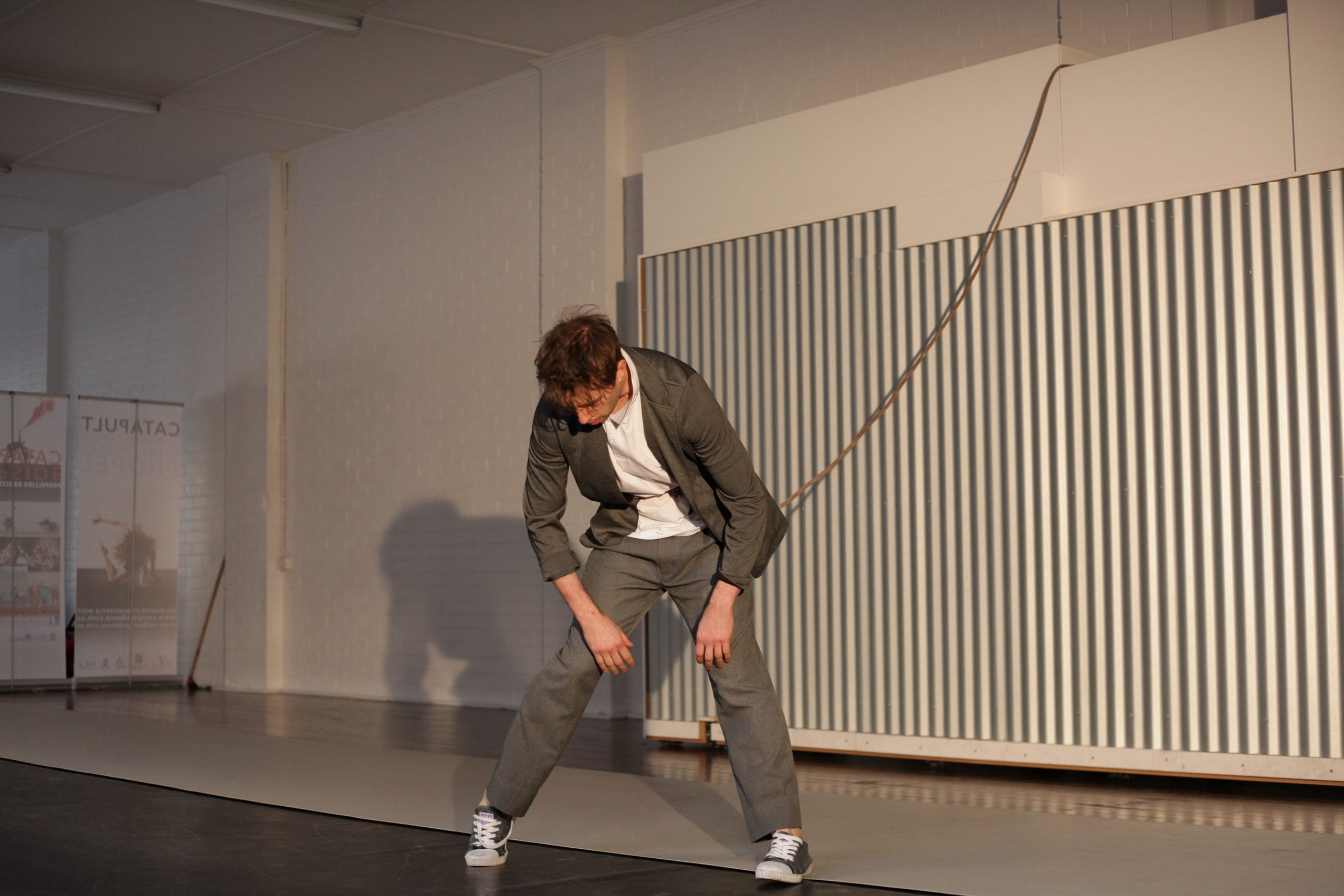 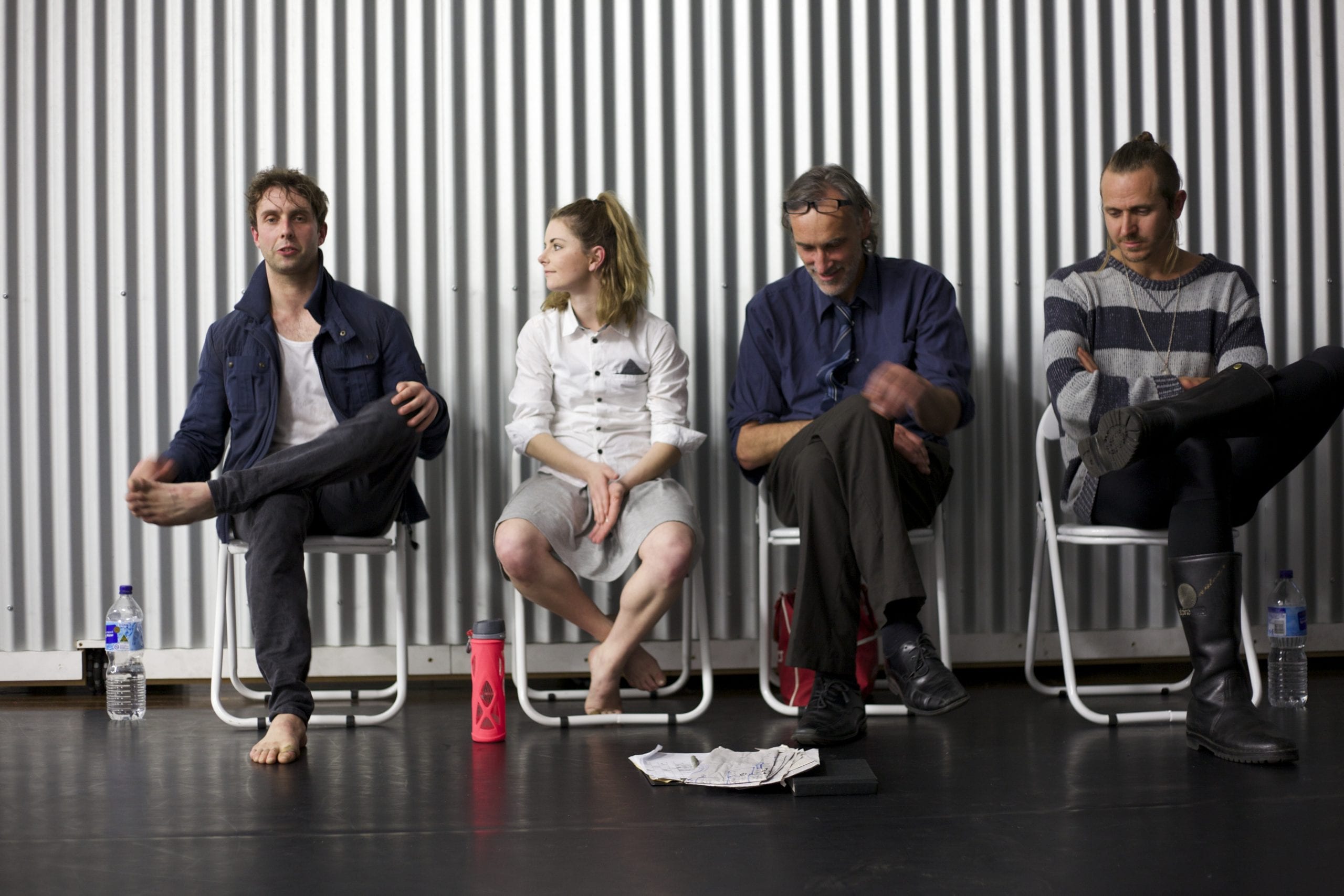 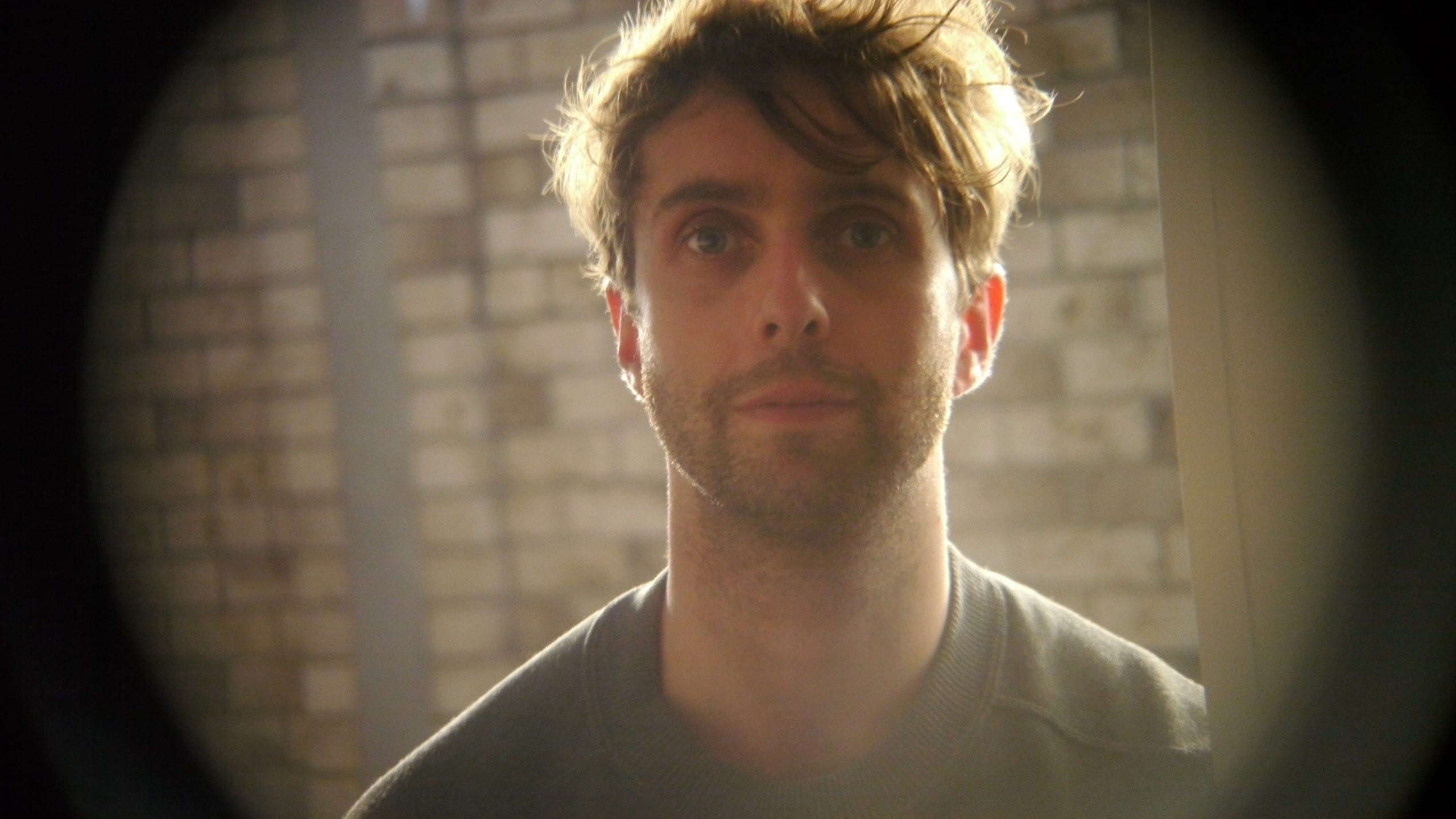 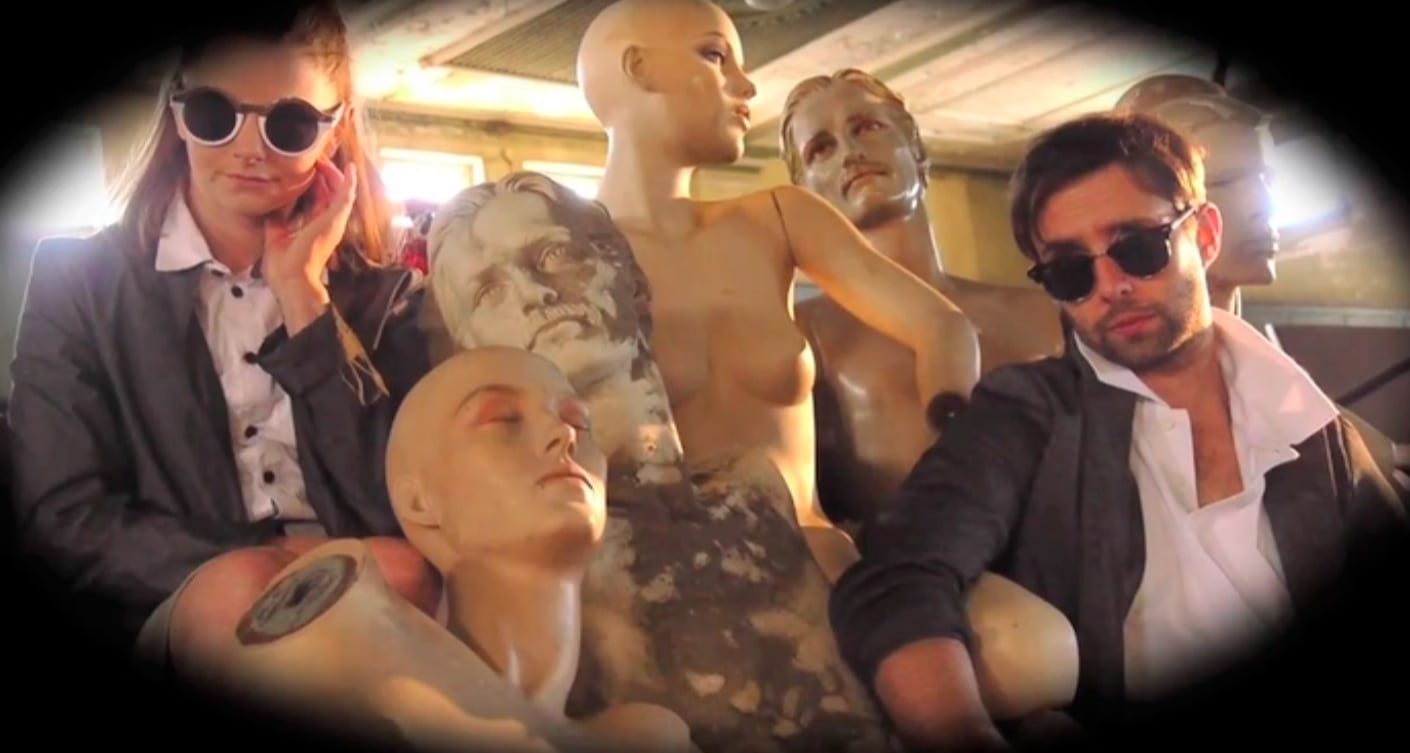 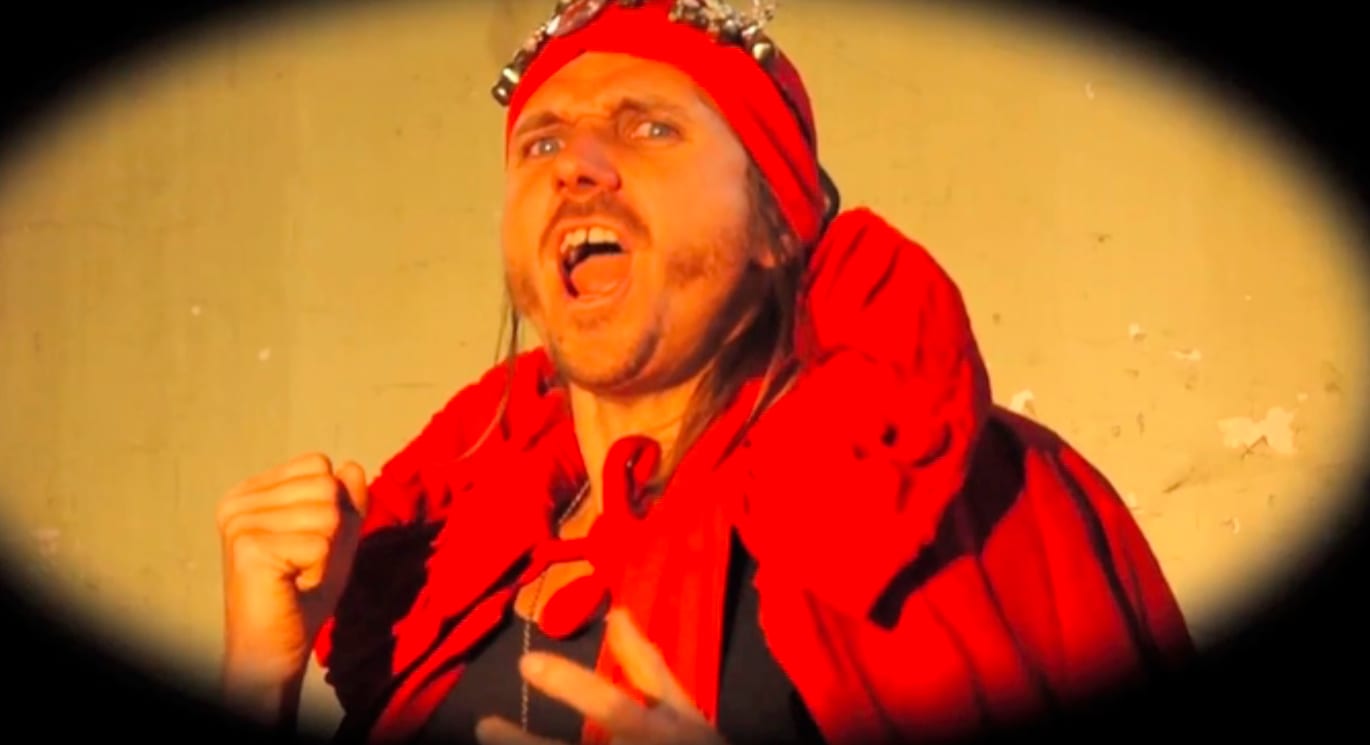 Adam trained with Karen Thomas and Marie Walton Mahon, before entering The Australian Ballet School. On graduating he joined The Queensland Ballet under the direction of Francois Klaus and was promoted to soloist in 2005. Adam was invited to join Sydney Dance Company in 2006 and during his time there collaborated with a variety of choreographers including Rafael Bonachela, Graeme Murphy, Stephen Petronio, Meryl Tankard, Aszure Barton, Kenneth Kvarnstrom, Craig Bary and Emanuel Gat.

In late 2010 Adam joined Garry Stewart’s Australian Dance Theatre and toured Europe with the company’s production of Be Yourself. In 2011 Adam was involved a film for Paramount Pictures of WWZ, ROH2’s DanceLine’s with Wayne McGregor and collaborated on developments with such artists as Akram Kahn He worked with Terry Guilliem’s  Faust in Palermo and performed at Glyndebourne in Melly Stills’ The Cunning Little Vixen. Recently he was part of The Pet Shop Boys World Tour and toured in Australian Dance Theatre’s G.

Recently he gained many accolades for creating innovative original choreographies, and his coaching of students who have gone on to receive prizes at such prestigious competitions as the YAGP and Prix de Lausanne.   Adam recently choreographed a dynamic new work, collaborating with the Sydney Youth Orchestra called “The Sky is Falling” which premiered at The Concourse Theatre in September 2017 to great reviews.

Adam has been a guest teacher throughout Europe and Australia for leading companies and schools.

Raegan Ashley Williams was taught and trained by the amazing Marie Walton Mahon at the National college of dance. Completing all RAD syllabus with high distinctions, a certificate 4 and diploma in Dance Performance.

Raegan has assisted choreographed on ‘So You Think You Can Dance’ with choreographer Debbie Ellis. She  received an internship with Melbourne Ballet Company and has completed a secondment with Australian Dance Theatre and Daniel Jaber in Adelaide. Raegan worked on the famous Carnival Cruise Lines completing x4, 8 month contracts. Performing Broadway style shows, Magic shows and burlesque shows on the following cruise ships: Carnival Destiny, Carnival Imagination and the Carnival Triumph.

After cruise lines Raegan returned to Australia to continue performing with Catapult Dance Choreographic Hub in ‘It Girl’ and ‘Stories In Our Steps’ collaborating with Tantrum Youth Arts and choreographed Cadi McCarthy. She has completed 3 residences at Catapult with high profile choreographers and dancers: Adam Blanch, Kristina Chan, Joshua Thompson and Craig Bary.