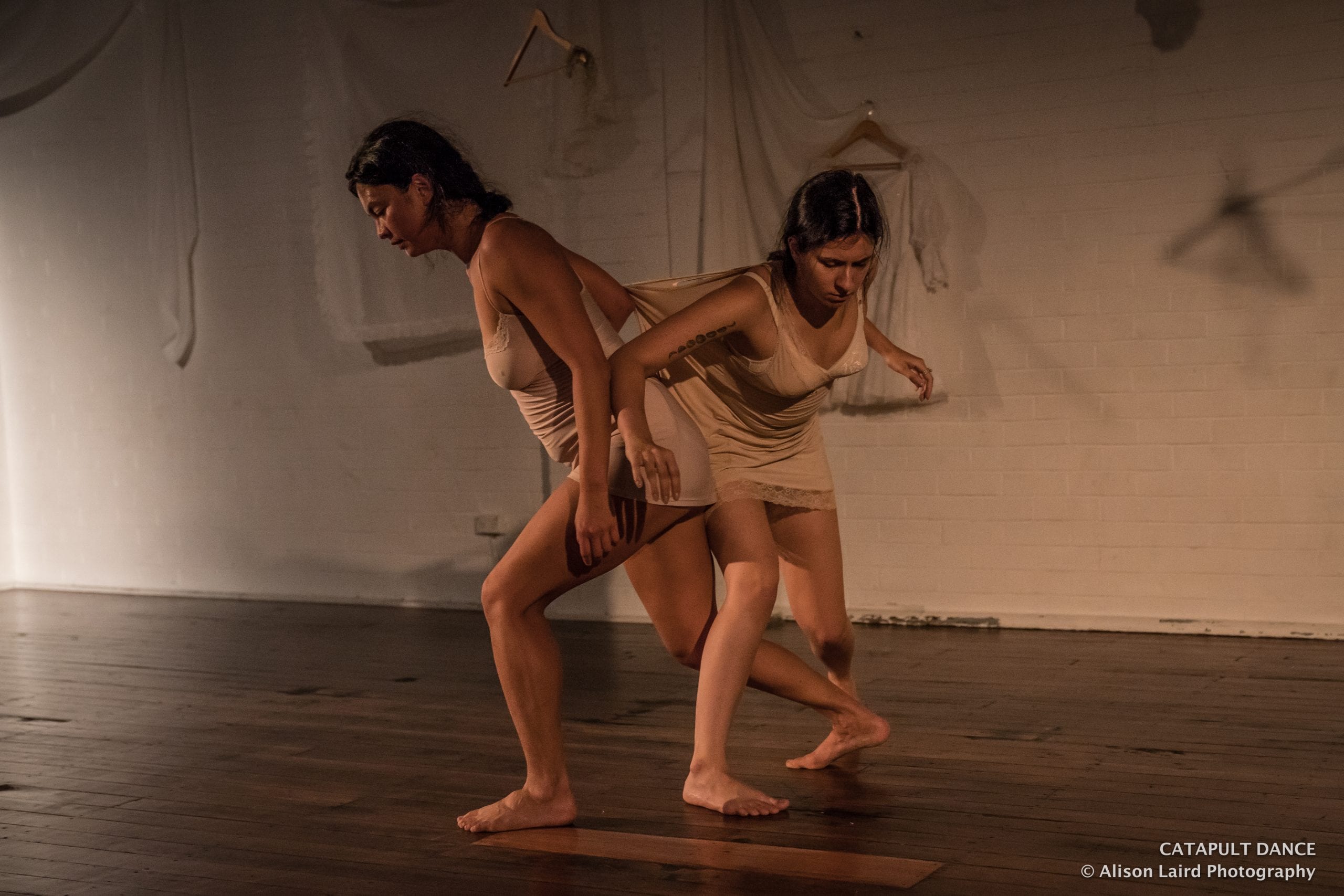 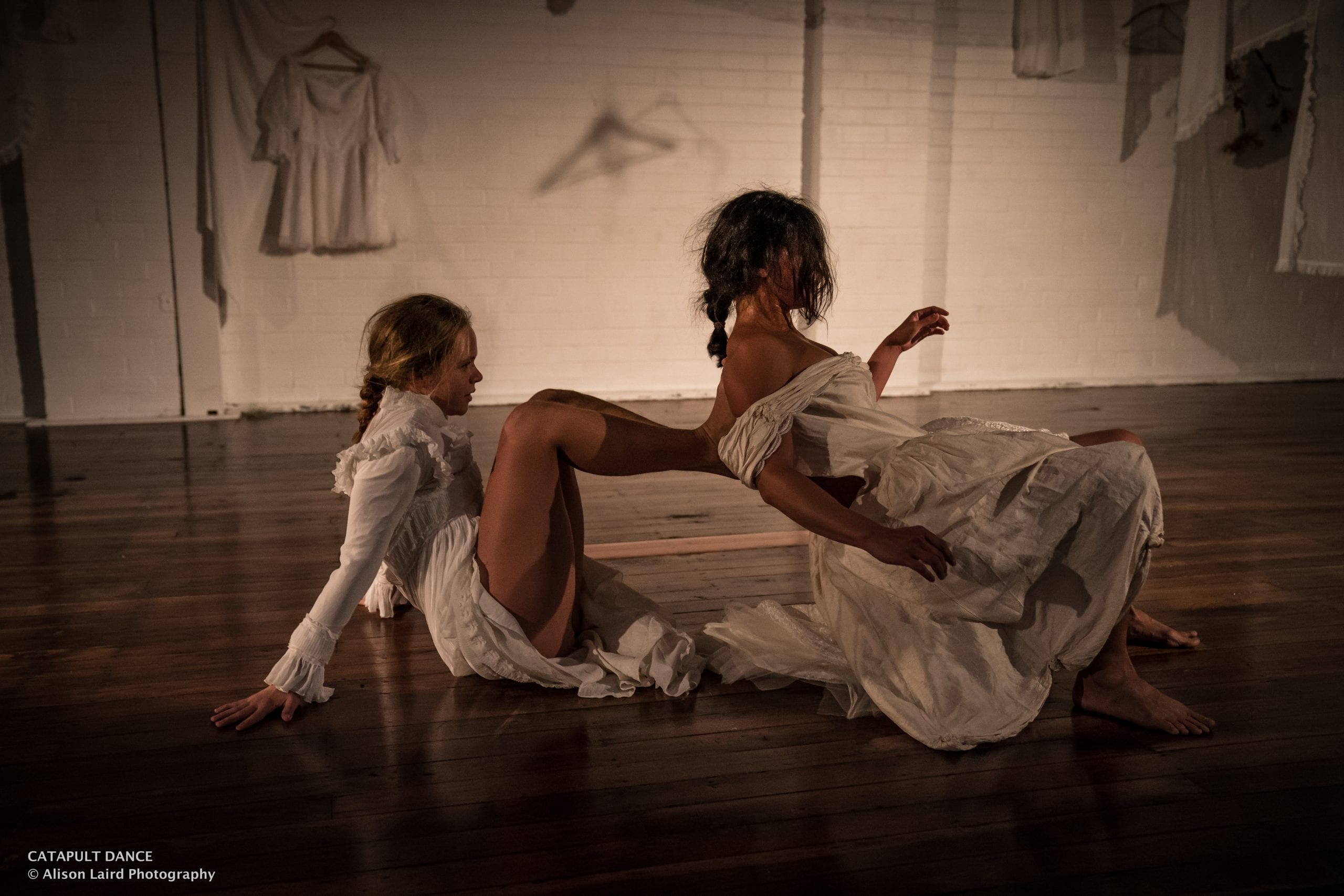 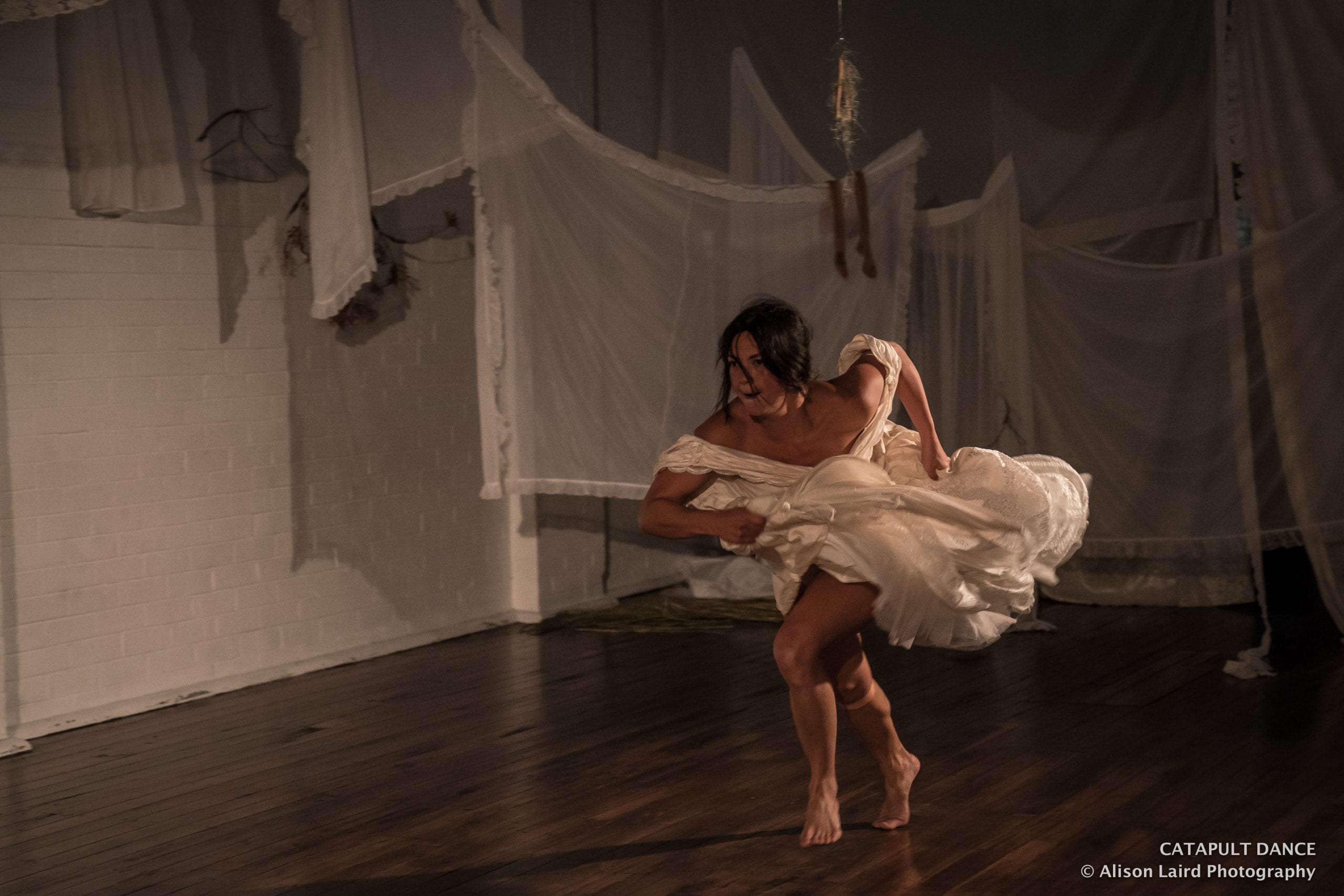 Angelyn Diaz is a multidisciplinary performer whose work has spanned across dance, physical theatre, film, TV, and Theatre. Angelyn graduated from WAAPA with a BA Dance Honours. IN her graduating year she was nominate ‘Choreographer to Watch’ and ‘Dancer to Watch’ in Dance Australia. Angelyn was a founding member of LINK Dance Company, directed by Chrissie Parrott and founding member of Improvisational Ensemble Response, directed by Jo Pollitt. 2013 marked a return to dance performing in the Dwell Project as a support dance artist directed by Phillip Channells. Angelyn is also a member of Sprung!!! Dance Theatre, based in the Northern Rivers. Angelyn worked on the international series Power Rangers Mystic Force, in the lead role of the Pink Power Ranger. IN 2007, Angelyn completed her first feature film performing alongside Wendy Hughes and Chris Haywood in, Project Greenlight Film, The View from Greenhaven. She has appeared in Australian Television series: All Saints, Underbelly Badness, and most recently Schapelle, directed by Khoa Do. She has collaborated with Zeal Theatre and the Powerhouse Museum on the project What’s Cooking Zoe. Angelyn  has been engaged with Catapult dance since 2015 including: collaborative artist engaged in Joshua Thomson’s Propel choreographic/multidisciplinary residency, performance in Joshua Thomson’s Propelled at The Lock Up Gallery: The Sum of Parts, master-classes, community

Alysha Fewster is an emerging interdisciplinary artist, based in Port Stephens, NSW. Alysha’s practice is focused around the human relationship to place. She interested in the ways in which humans behave within, and respond to the environments they operate in, and the broader environmental, social, political and emotional ramifications of these interactions and behaviors. Throughout her bachelor degree, Alysha established a strong exhibiting practice, participating in a number of group and solo exhibitions. In 2015 Alysha undertook studies at the prestigious Manchester School of Art , where she had the opportunity to develop her practice in a European art context. Prior to entering the fine art scene, Alysha trained full time in classical ballet, at the National Theatre Ballet School, Melbourne, and Duprada Dance Company, Alice Springs. This history of movement as art is beginning to reenter Alysha’s practice as she explores new ways to visually articulate her concepts in her current works.

Natasha Rogers is a Noongar Women from WA but raised in Maitland NSW. Natasha’s passion for dance began when she was young taking lessons at a local dance school, it wasn’t until she was in year 10 and became a part of the NSW Public Schools Aboriginal Dance Company which was ran by Sidney Saltner and Sani Townsan  in 2012 through Bangarra Dance Company  that her love for Indigenous Contemporary dance began. After the year with the dance company program Natasha left school to begin four years of full time dance study at NAISDA Dance College (National Aboriginal Islanders Skills Development Association ) in 2013. During that time Natasha was fortunate enough to participate in three remote cultural residency programs, one in Elcho Island and two in Moa Island to learn Traditional dance and the Traditional ways. Natasha was lucky to be a part of four major productions at Carriage Works Sydney with choreography by many talented artist including Joel Bray, Vicki Van Hout, Francis Rings, Elma Kris and Penny Mullen’s . In 2016 Natasha began her choreography journey and created two works, one was shown at the Wyong Art House and the second at Carriage Works. Also during 2016 Natasha travelled to the Seoul Friendship Fair in South Korea  to represent Aboriginal Dance. Since graduating from NAISDA Natasha has become involved with choreography work and teaching throughout schools to bring in a better understanding of Aboriginal and Torres Strait Island dancing and ways to mix it with contemporary dance.