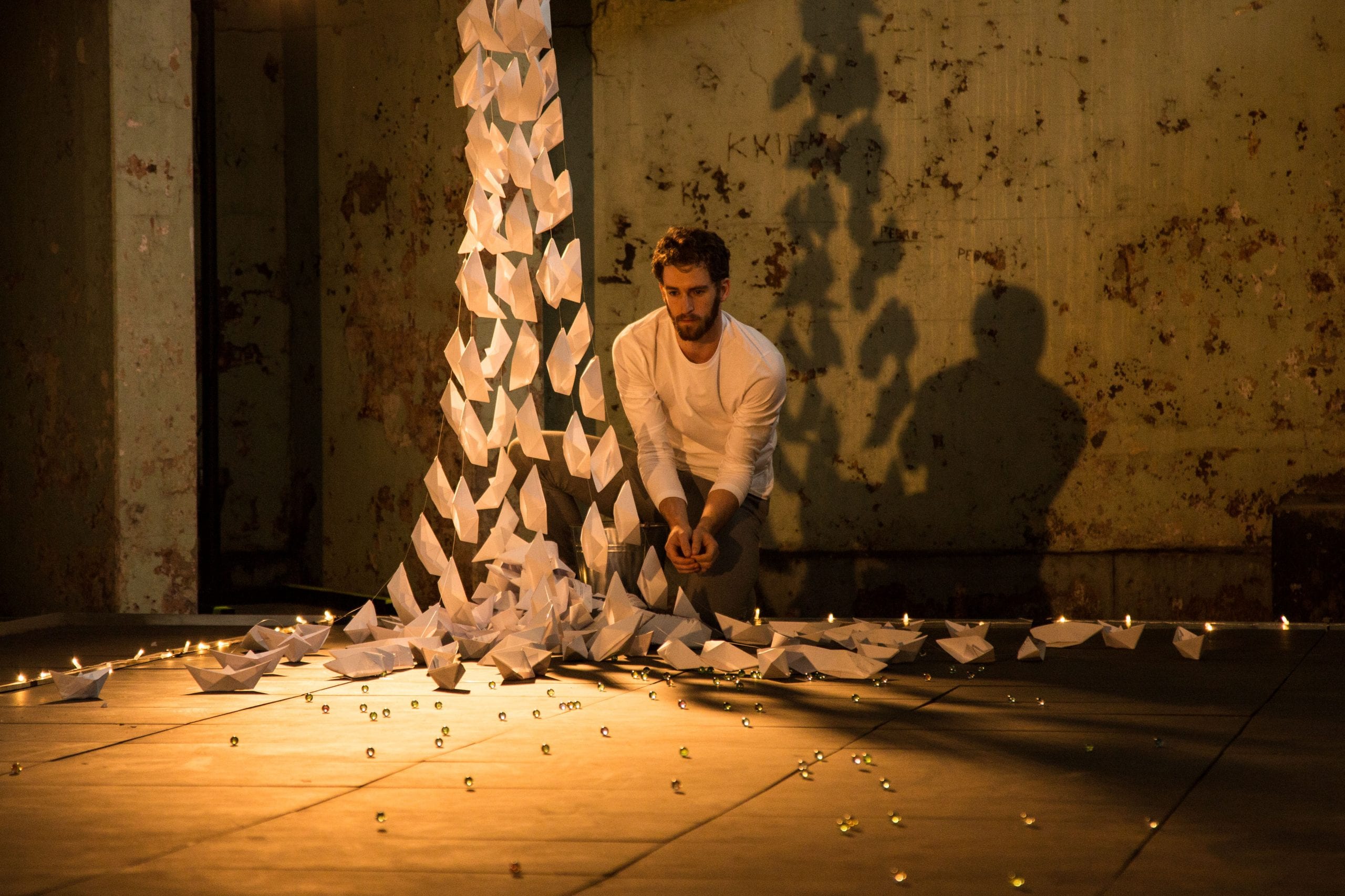 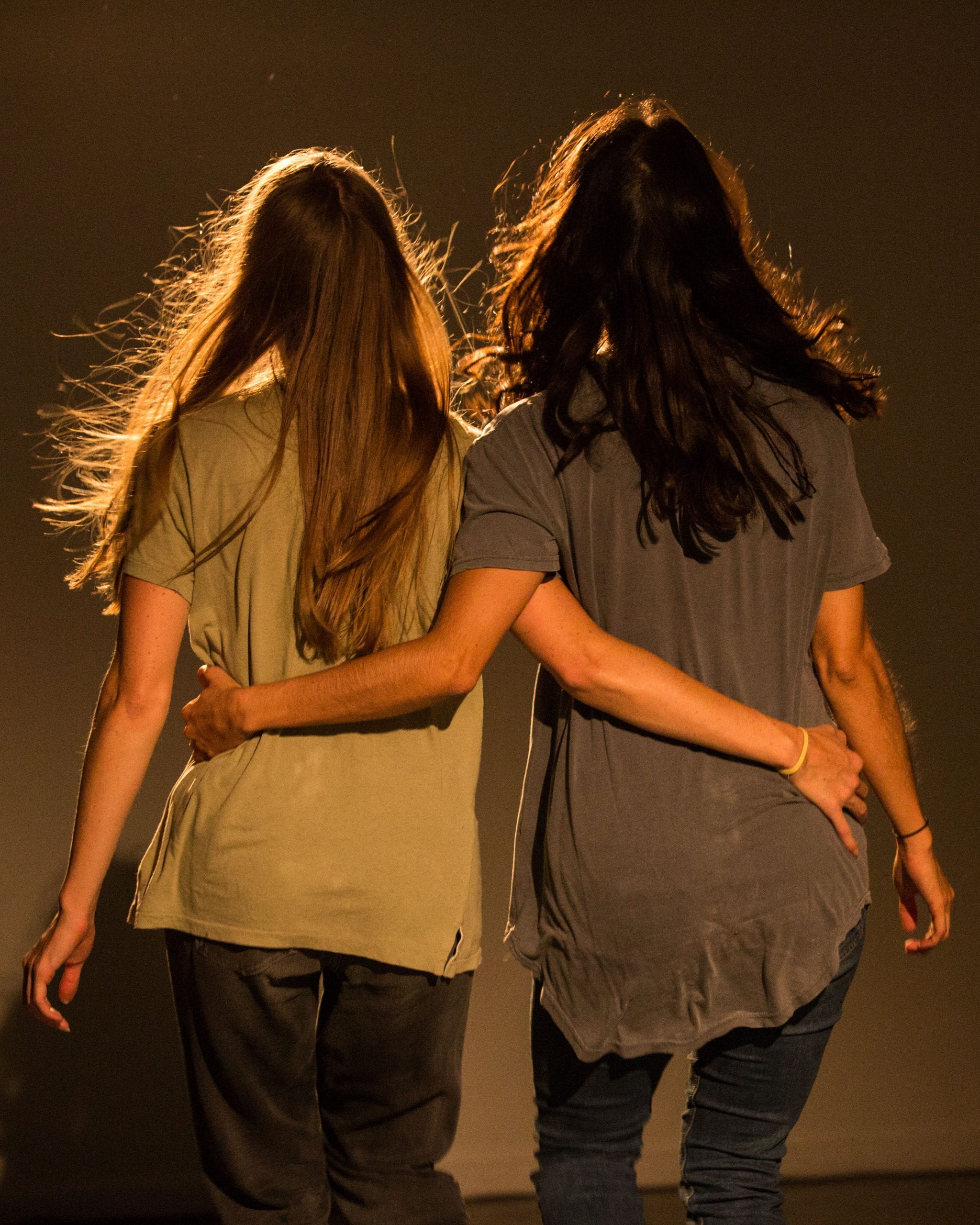 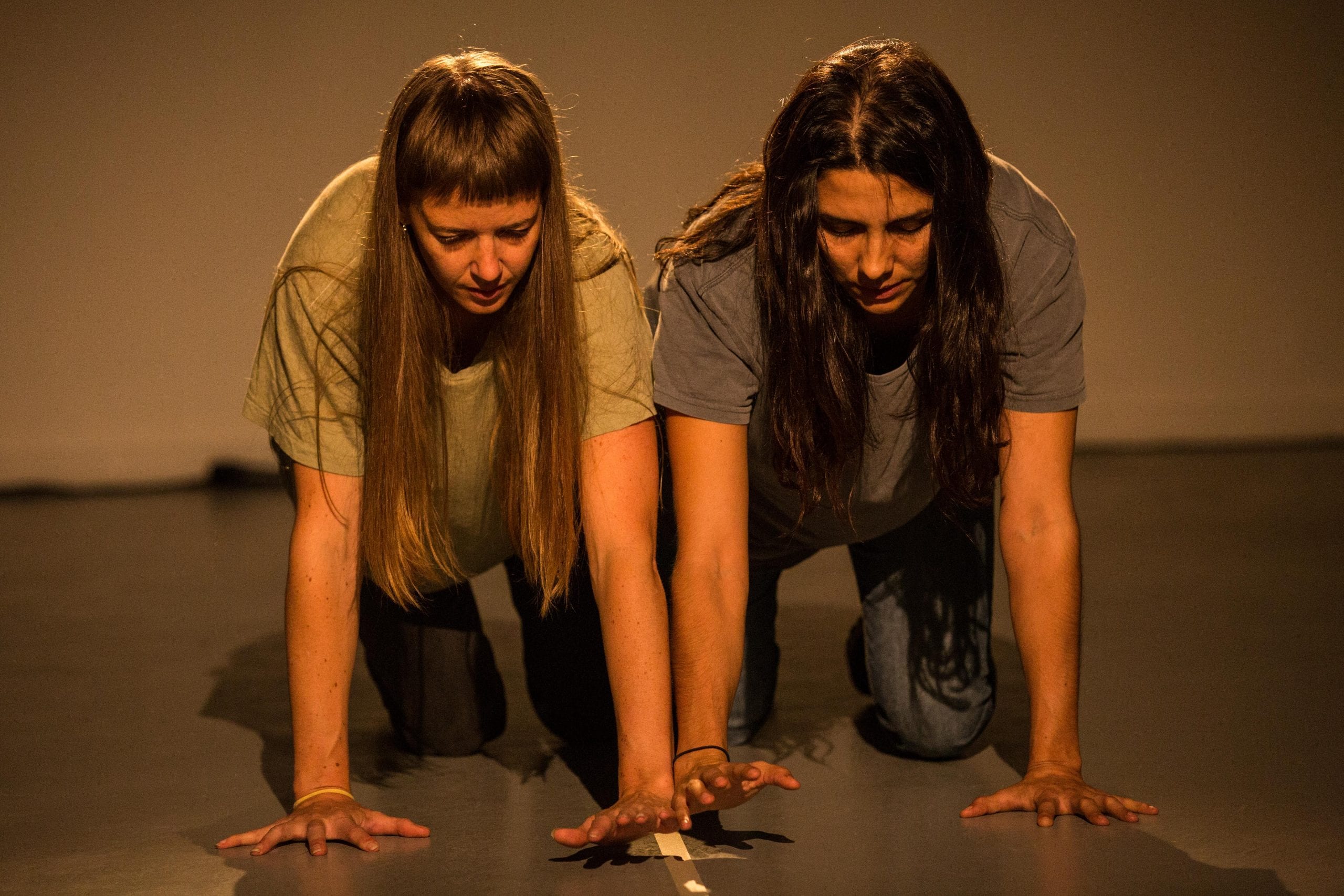 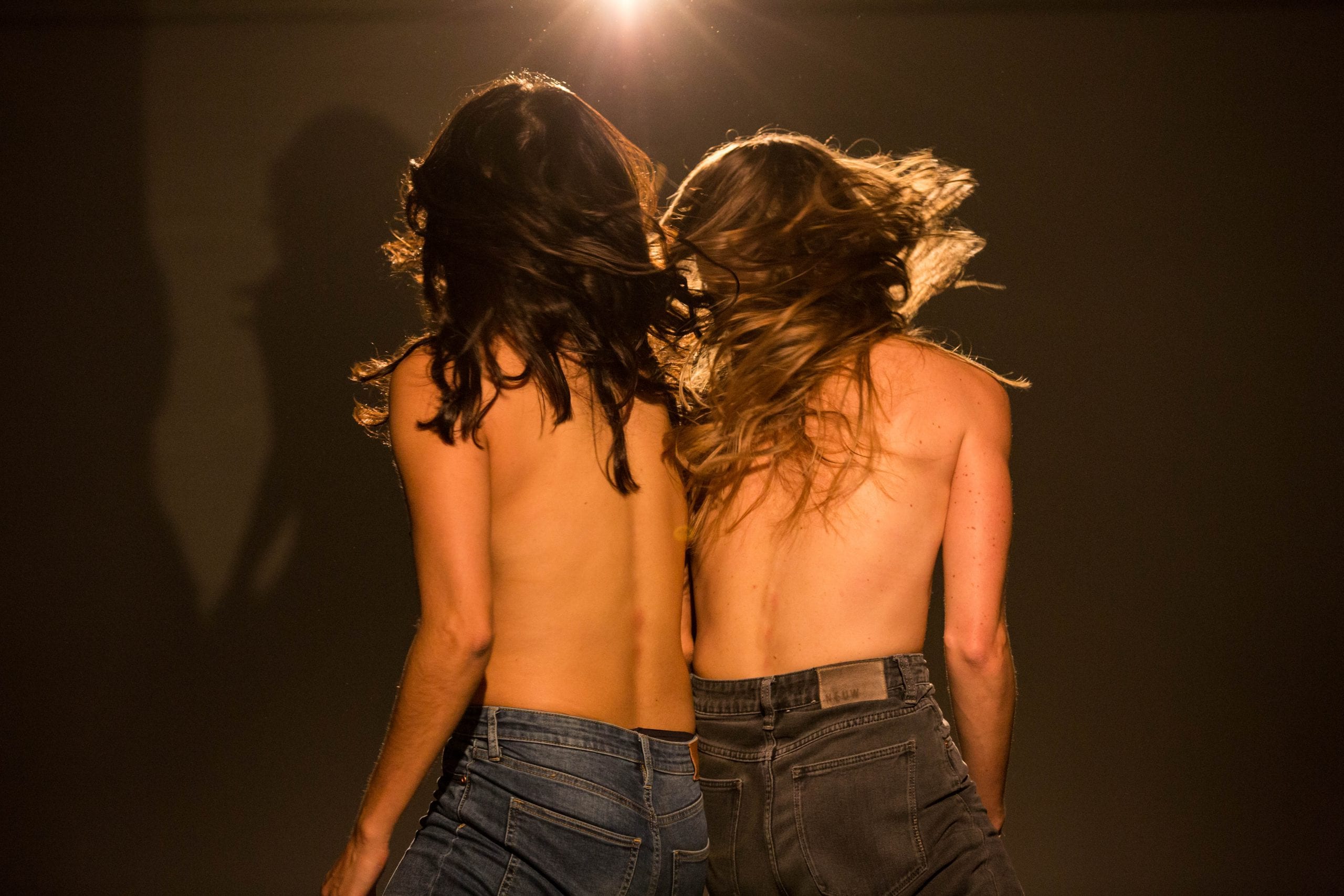 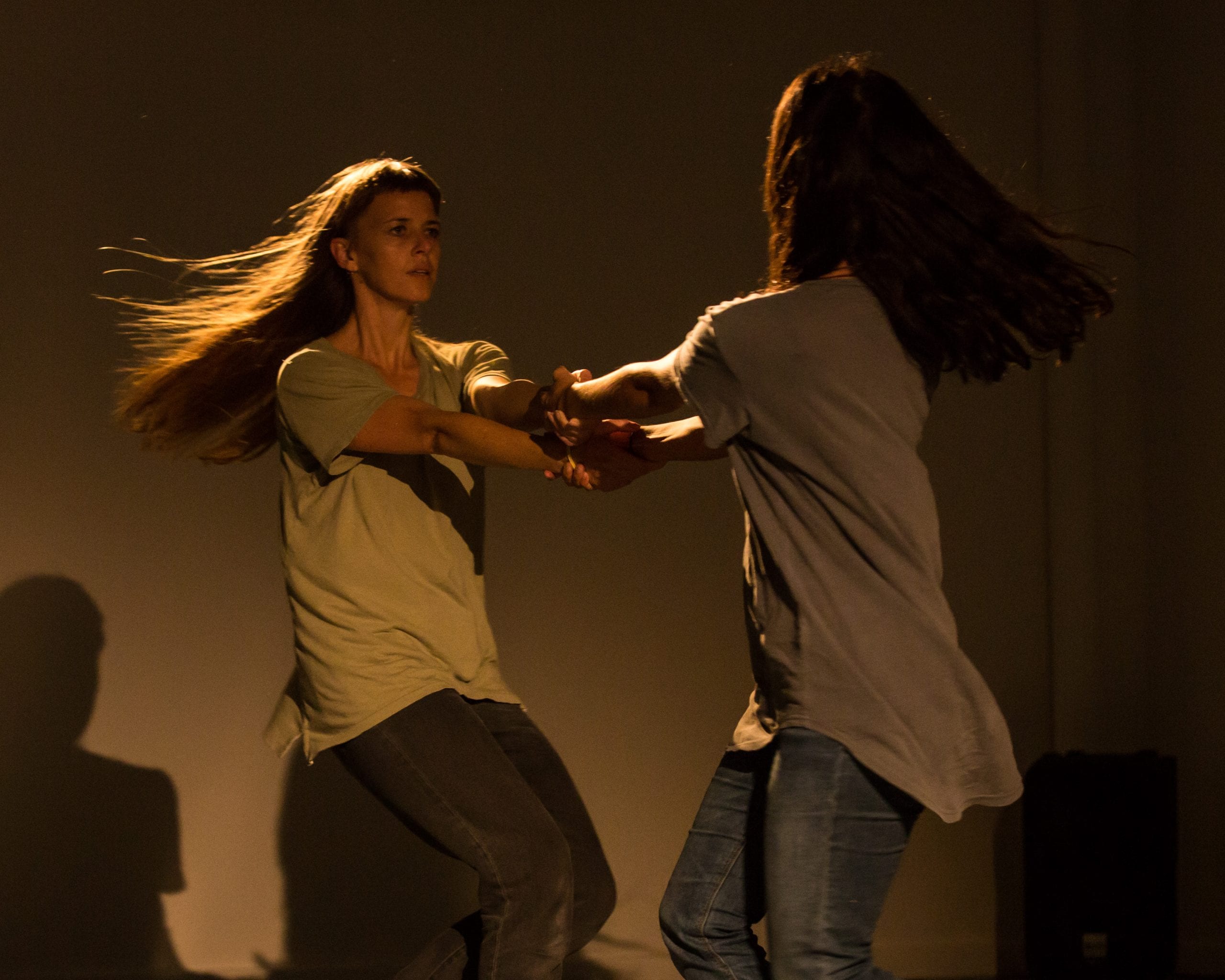 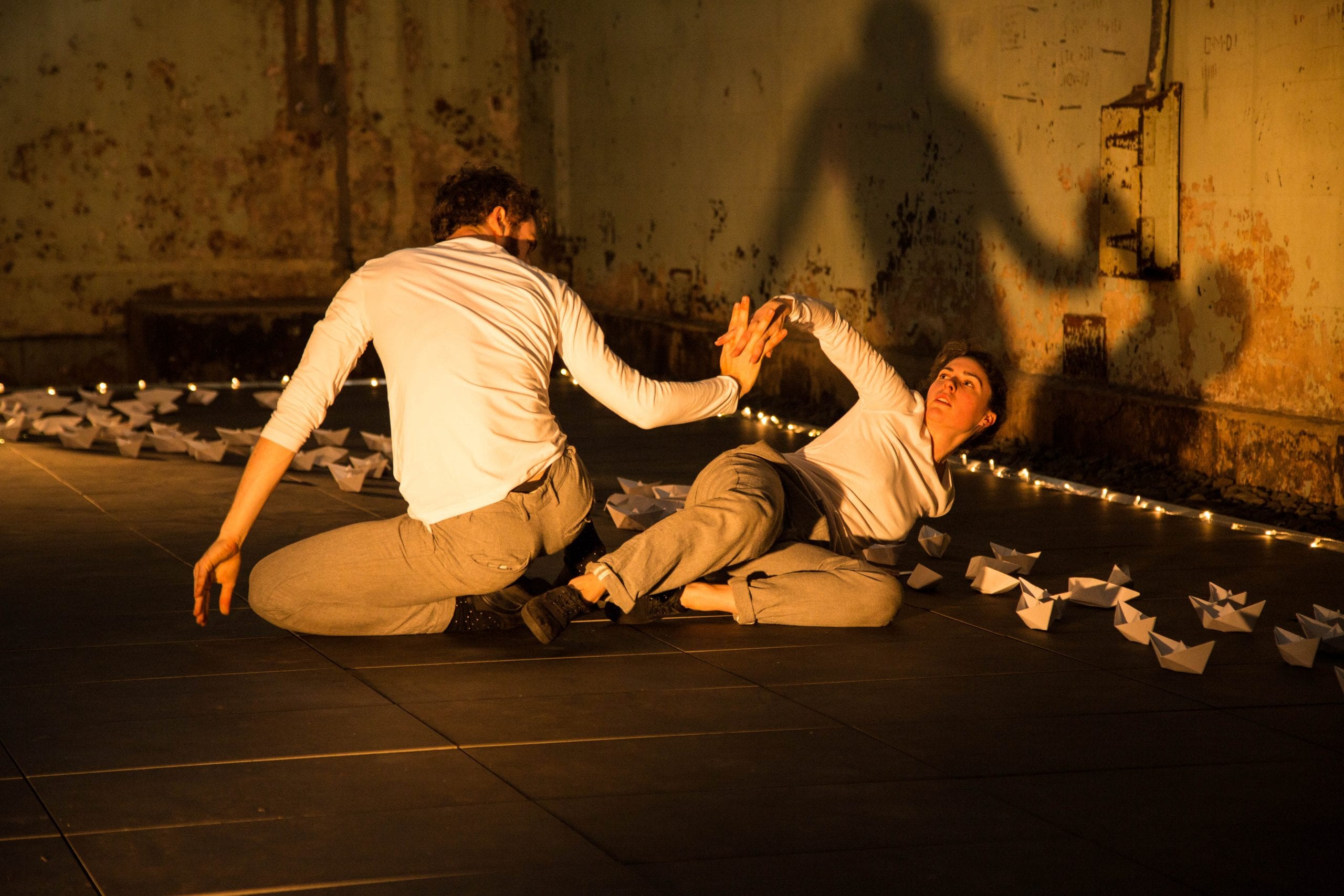 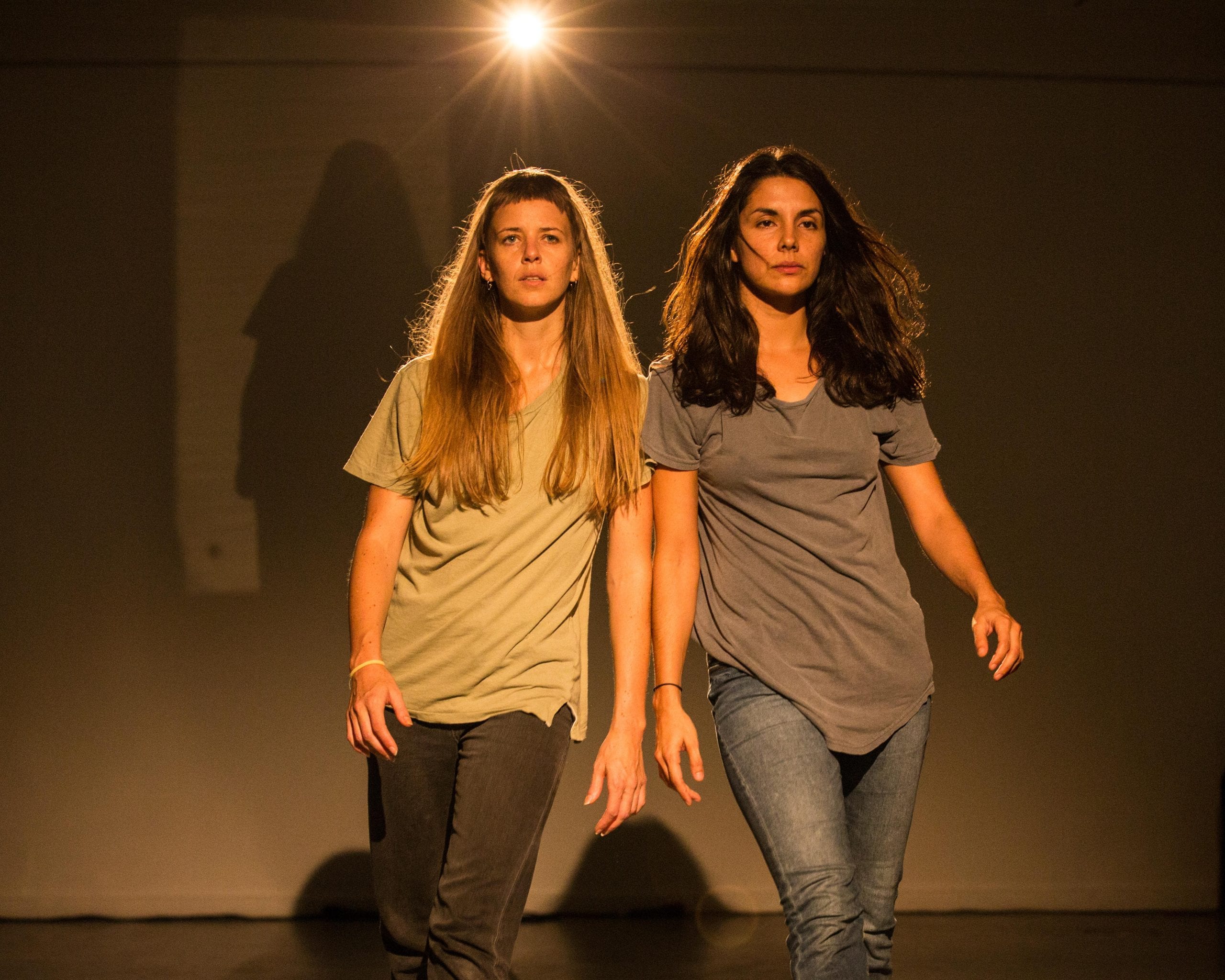 Rhiannon is an Australian dancer and choreographer. She creates performance works that inhabit theatre, public and gallery spaces. Her work draws on practices of repetition, studying patterns that give rise to change and stasis within the body and our world. Rhiannon has been commissioned by Dancehouse for Dance Massive 2019 (Choreographed Readings), Housemate 2018 (We Make Each Other Up) and Dance Massive 2017 (Bodied Assemblies). Her works have been presented nationally and internationally in contexts such as Brisbane Festival, March Dance, Festival 2018, Firstdraft Exhibitions Program, Trois C-L (LX), Nagib On Stage (SL), Tanzhaus Zurich (CH) and Judson Church (USA).

She has developed her practice in residencies throughout Australia, Europe and North America and been a part of international exchanges in Switzerland, Slovenia, Croatia and Singapore. Rhiannon works as a collaborator and performer with artists such as Mette Edvardsen (BE), Elysa Wendi (SI), Martin Del Amo, Amrita Hepi, Benjamin Forster, Rosalind Crisp, Paea Leach and Brooke Stamp. In 2018 Rhiannon was the Dancehouse Housemate artist-in-residence and Create NSW Emerging Performing Artist Fellow. In 2019 she has become a caretaker of ReadyMade Works Inc., co-curated the Talking Bodies lecture-performance series and undertakes an Australia Council International Residency in HIAP, Helsinki.

Adelina Larsson is a Swedish/Australian independent dance artist working between Australia and Europe in contemporary dance, physical theater and interdisciplinary practices as choreographer, performer, teacher, curator and producer. She trained at DOCH Stockholm and CODARTS Rotterdam.

In 2013 she choreographed Oneness – Voice Without Form premiering at the Sydney Opera House celebrating the 150th birth anniversary of Swami Vivekananda. That same year Adelina worked with Robyn Archer and the Centenary of Canberra as producer of two commissions – Biami The Creation Story of the Wiradjuri people and SpinWear fashion parade.

James Hazel is an Australian composer, sound-artist & writer who has composed music for a variety of contexts including contemporary dance, installation, new-media & traditional classical ensembles. He holds a B.Music and Honours (First Class) degree. In 2017, he was awarded the NIDA Emerging Artist Award for his production of Notes from the Underclass for Sydney Fringe. James’ work investigates sonic practices in political, social and sacred contexts; examines the role of ritual and collaboration; and, more recently, the experimentation with precarious, electro-acoustic forms.

Omer and Sharon have two works in development that they’ll be focusing on at Catapult, TOHU and Valley. TOHU, says Omer, “started in Israel as a very political statement. We went through several wars and we could really see how disparity grows, how racism grows and it made me try to understand if it’s a human thing to be racist, for human beings to be afraid of each other. Or is it natural for human beings to love each other and then learn to hate?” He researched history, Eastern philosophies, including Tao and then tried to allow these philosophies to inform the movement, very literally at first. I thinK it’s important to visit literal places before making the work completely abstract. The essence of dance is abstract; its language is far broader than spoken language and with a huge range of emotions.” The character of much Israeli dance seen in Australia is vigorous and sinuous; Omer concurs, “it’s definitely embedded in me, but having said that there are moments in our work that are more minimal, more about the visual aspect—almost like an art installation rather than a dance.” In TOHU, the pair “use marbles to represent constellations, galaxies and the movement of stars and to look at how as human beings we’re influenced by gravity not only as a physical force but as a mental one; gravity’s a dramatic universal force.” As to how the marbles are deployed, Omer laughs. “Well, I don’t want to reveal too many secrets. We pour the marbles onto floor and, using light, we want the audience to feel as if they’re looking at micro-versions of a universe. There’s continuous movement on the stage not actually motivated by our bodies. There’s an echo, a certain relationship. If there’s a message we want to deliver it’s that we’re all connected. We’re all a bit like marbles bouncing off each other. The problem is that we forget those connections. In a political example, a lot of Israelis coming from Arab countries themselves don’t define themselves as Arab and are today increasingly right wing or feel angry with or scared of the Palestinian people. If they were able to remember their connection to the language, the culture of the place they came from, perhaps they wouldn’t feel so scared of the other. Of course, the audience doesn’t always get what we want them to get.” REEL TIME: RealTime Arts – Magazine – issue 135 – Growing choreography in Newcastle