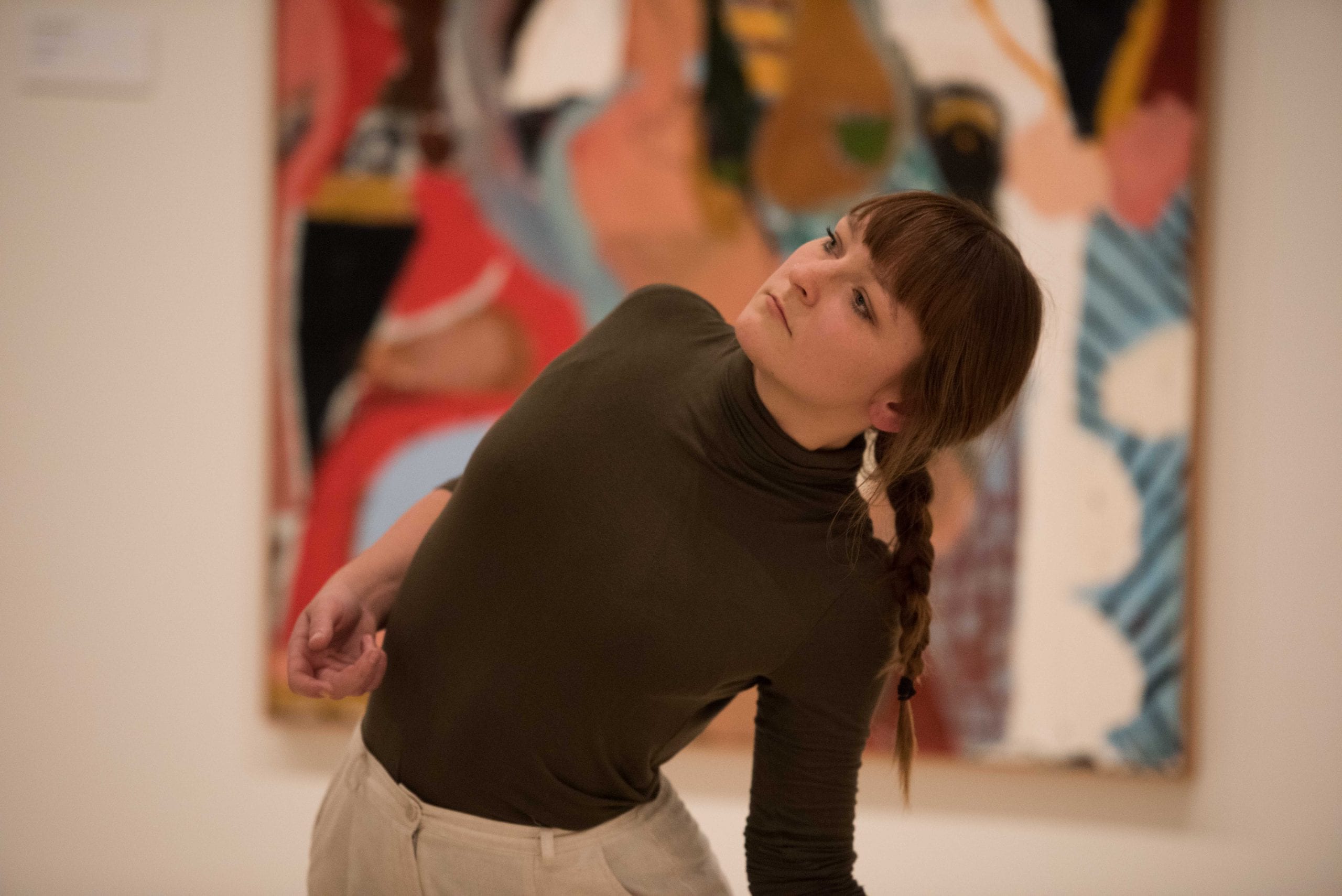 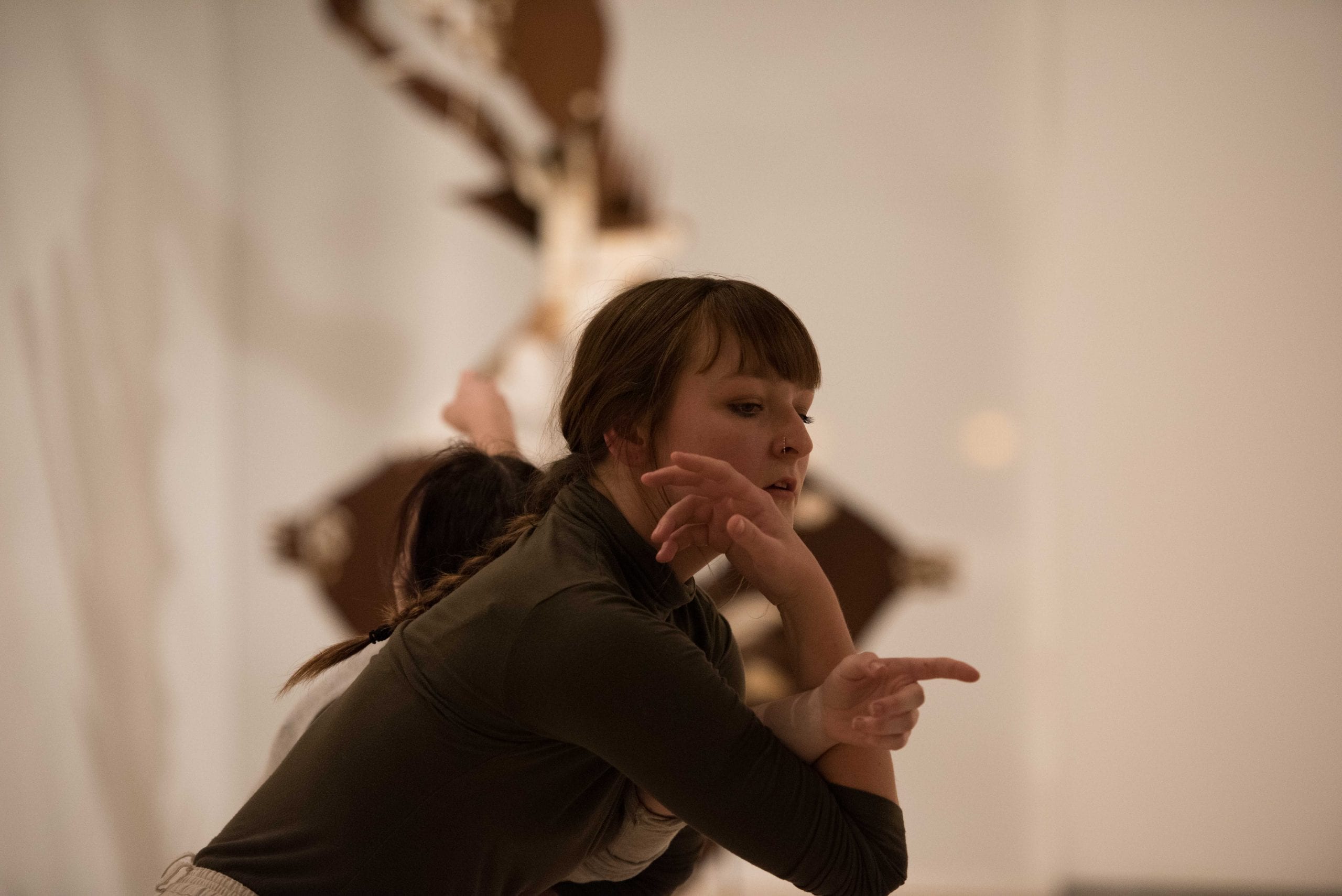 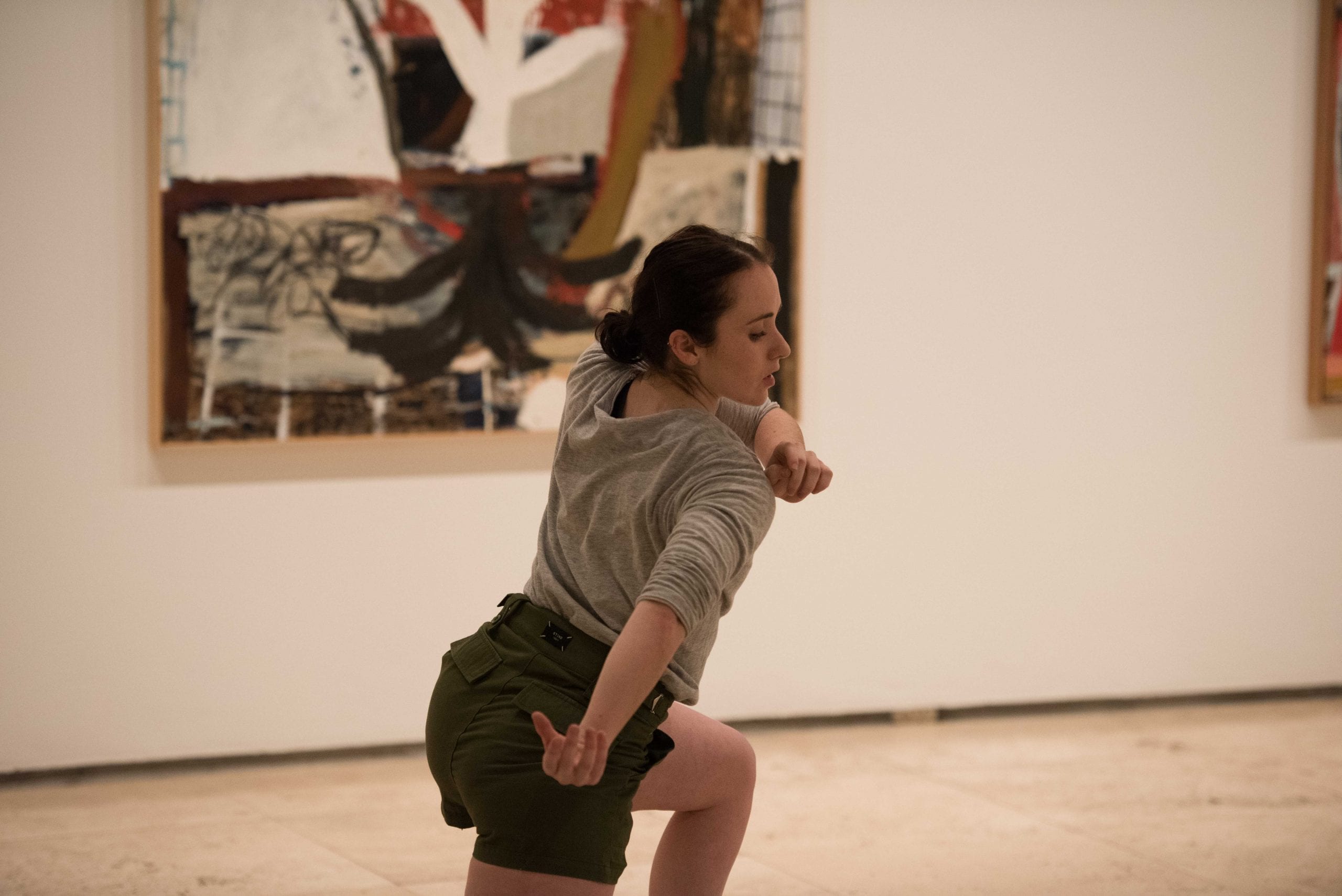 Re/Collect unveils the notion of our inherent susceptibility to the distortion of memories throughout our lives. How our perceptions of events can change and through retrospect, we are able to alter and further create meaning to these memories, despite them being fixed in time.

Trained professionally at the New Zealand School of Dance. Majoring in contemporary, Alexandra graduated from the school with a Diploma of Dance, performing works by Ant-ony Hamilton and Rafael Bonachela for her Graduation Season. Upon graduation, Alexandra gained a professional contract with Footnote New Zealand Dance Company in 2014 and 2015, working with international choreographer Alexa Wilson for ‘The Status of Being’, as well as collaborating with international choreographer Eric Languet and French contemporary dance company Danses en l’R for ‘Bbeals’, touring both works nationally and internationally. In 2016, Alexandra moved to Sydney to complete and graduate with her Bachelor of Dance at AMPA, as well as working with PACT Centre for Emerging Artists with ‘iDNA’ and with Australian singer-song writer Emma Louise. In 2017, Alexandra moved to Israel to work with the Kibbutz Con- temporary Dance Company (KCDC) Masa, performing repertoire under the direction of Danielle Ohn and Rami Be’er. Alexandra moved back to Australia in 2018 and is currently working with Catapult Choreographic Hub, having recently worked with Catapult Dance and Israeli/British choreographer Rachel Erdos on ‘The Loneliness Project’

Mikayla Nangle is a freelance dance artist based in Newcastle/Sydney currently working with Catapult Dance Choreographic Hub under the directorship of Cadi McCarthy. During her time at Catapult, Mikayla has engaged with international choreographers such as Rachael Erdos in her piece The Loneliness Project, performed site specifics works as well as multidisciplinary collaborations with musicians and visual artists through Catapult’s Propel choreographic residency program.

In 2018 Mikayla performed in That Place In Between, choreographed by Cadi McCarthy in partnership with The Civic Theatre and The Arts House Wyong. Throughout 2018 Mikayla began to develop her own choreographic work through supported Catapult’s Hunter Seed residencies, creating her first solo work titled And Yet…

Mikayla has participated in a range of choreographic labs through Dirty Feet and was involved in Emma Harrison’s Out of the Studio piece Madonna. She worked with Lisa McDonnell in Chamber Dances and prior to this she was a company dancer with Austinmer Dance Theatre.

Mikayla trained with Sydney Dance Company through their Pre-Professional year program in 2016 and received a full scholarship, which enabled her to learn and create work with renowned choreographers such as Lloyd Newson, Antony Hamilton, Sue Healey, Kristina Chan and Thomas Bradley.