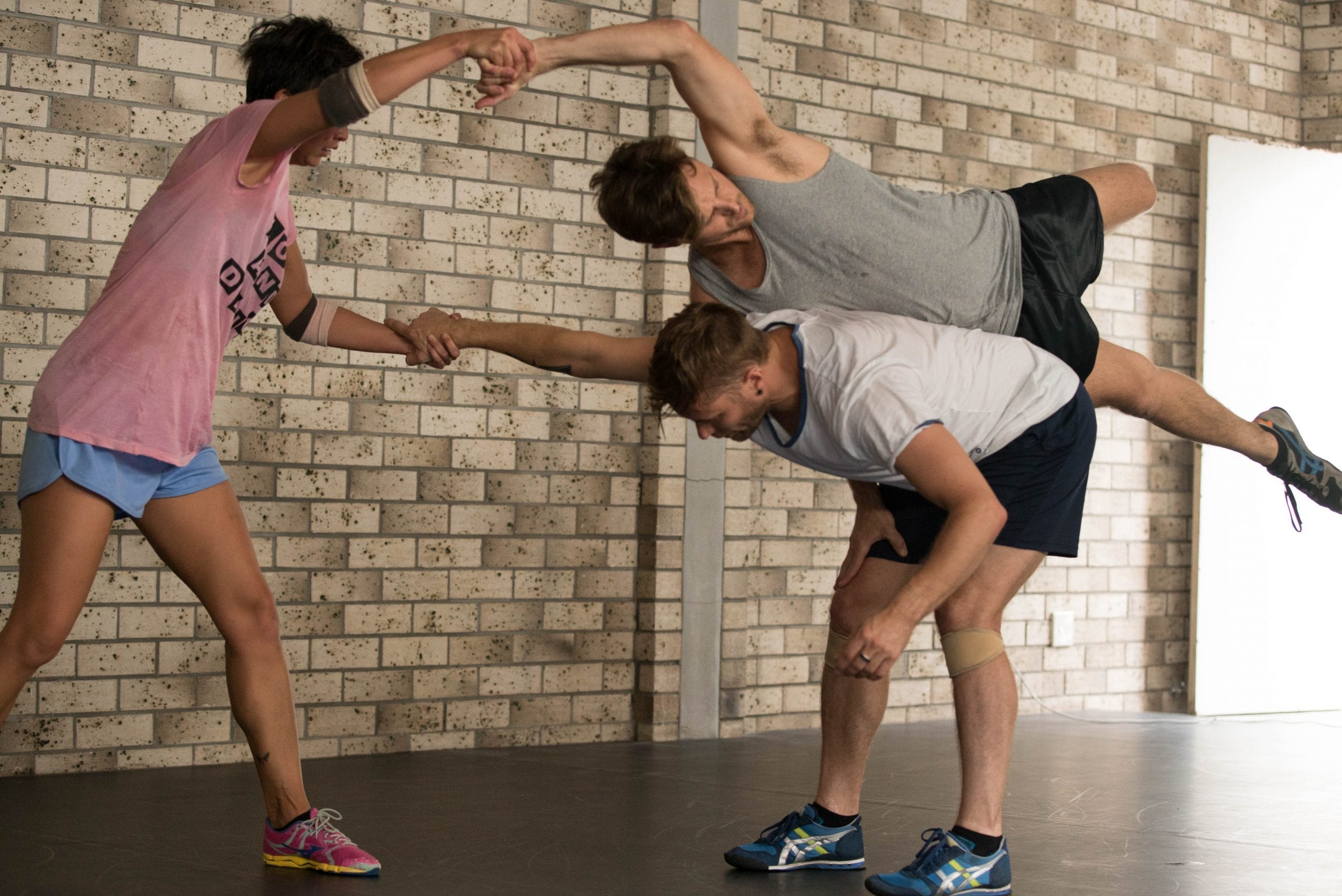 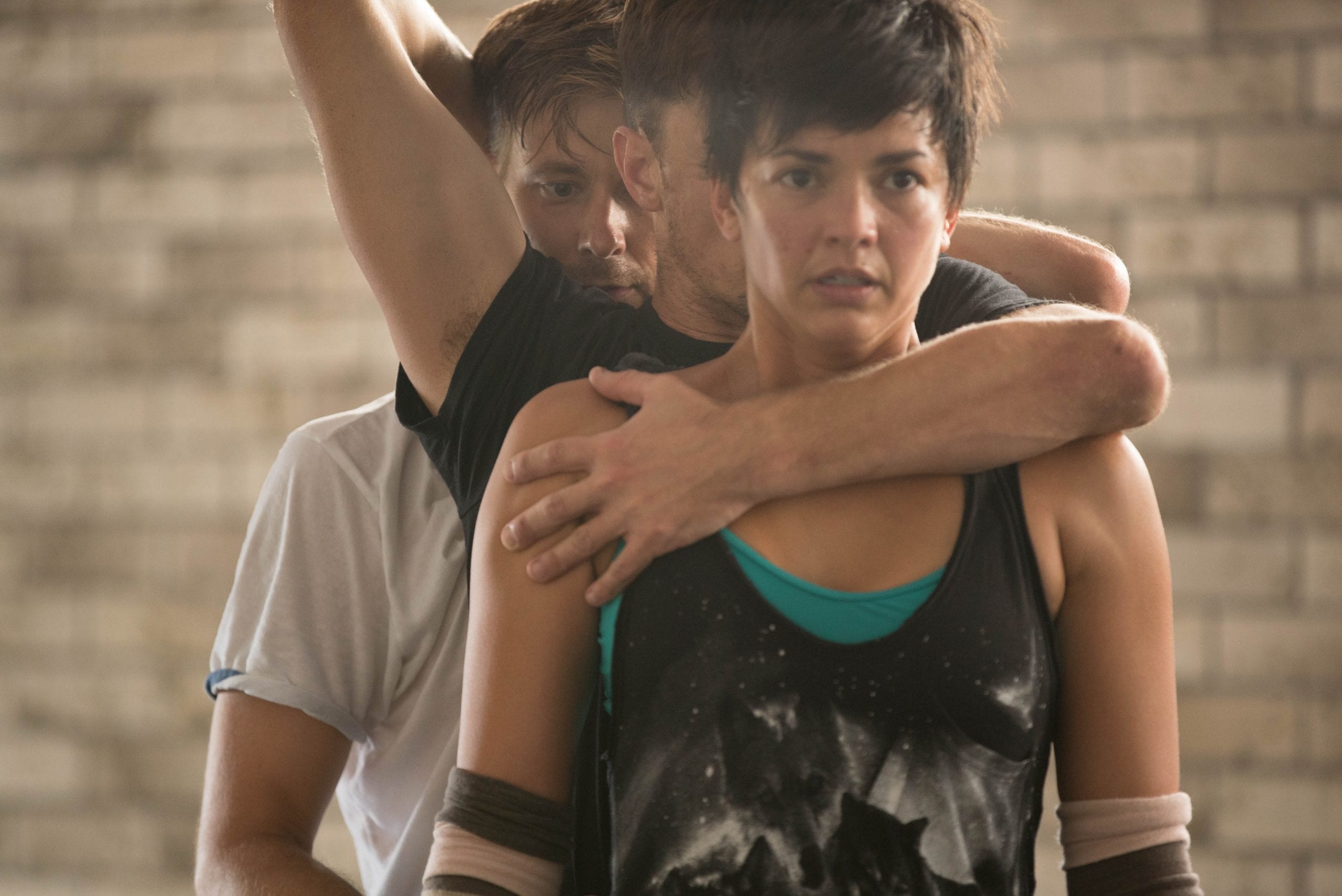 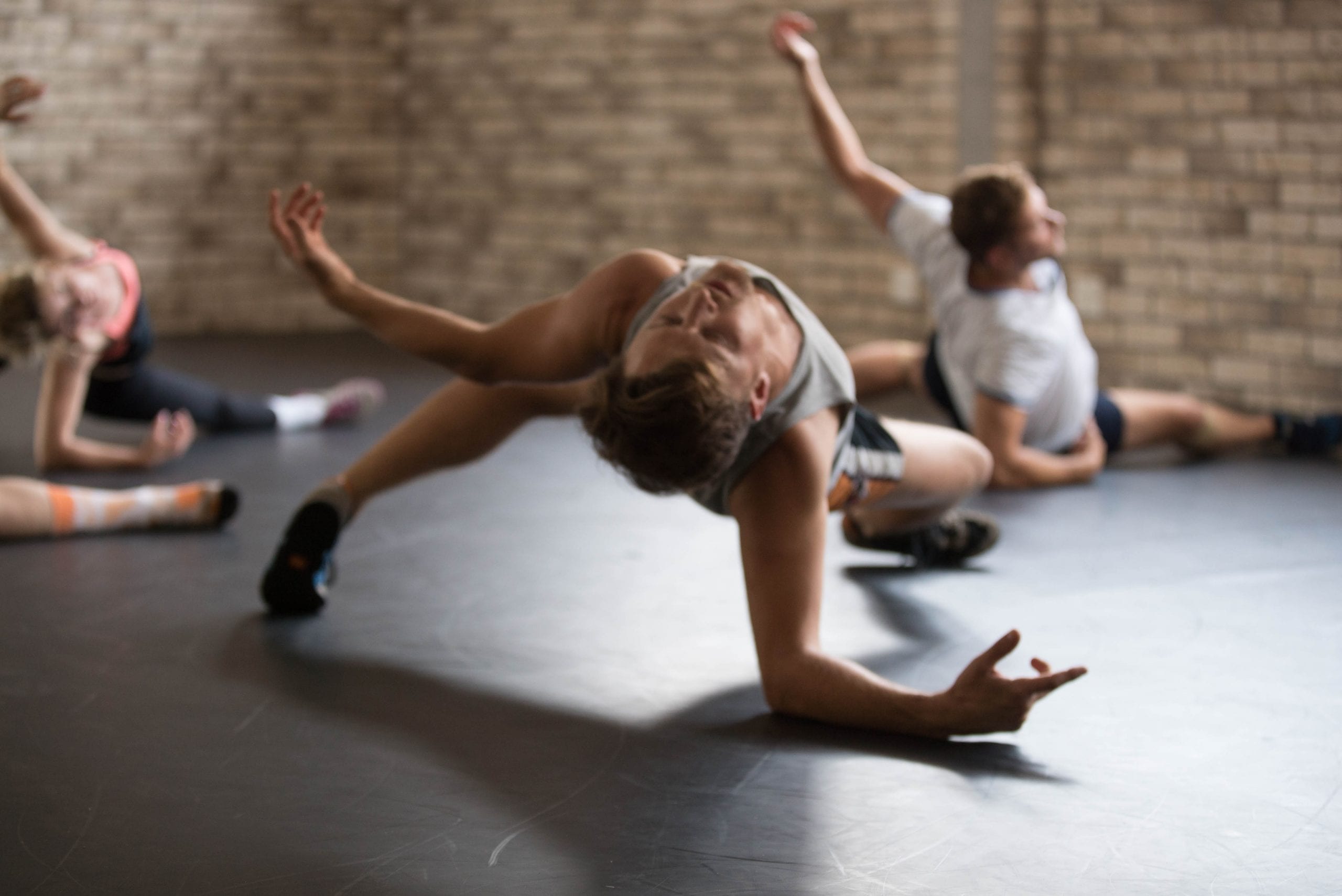 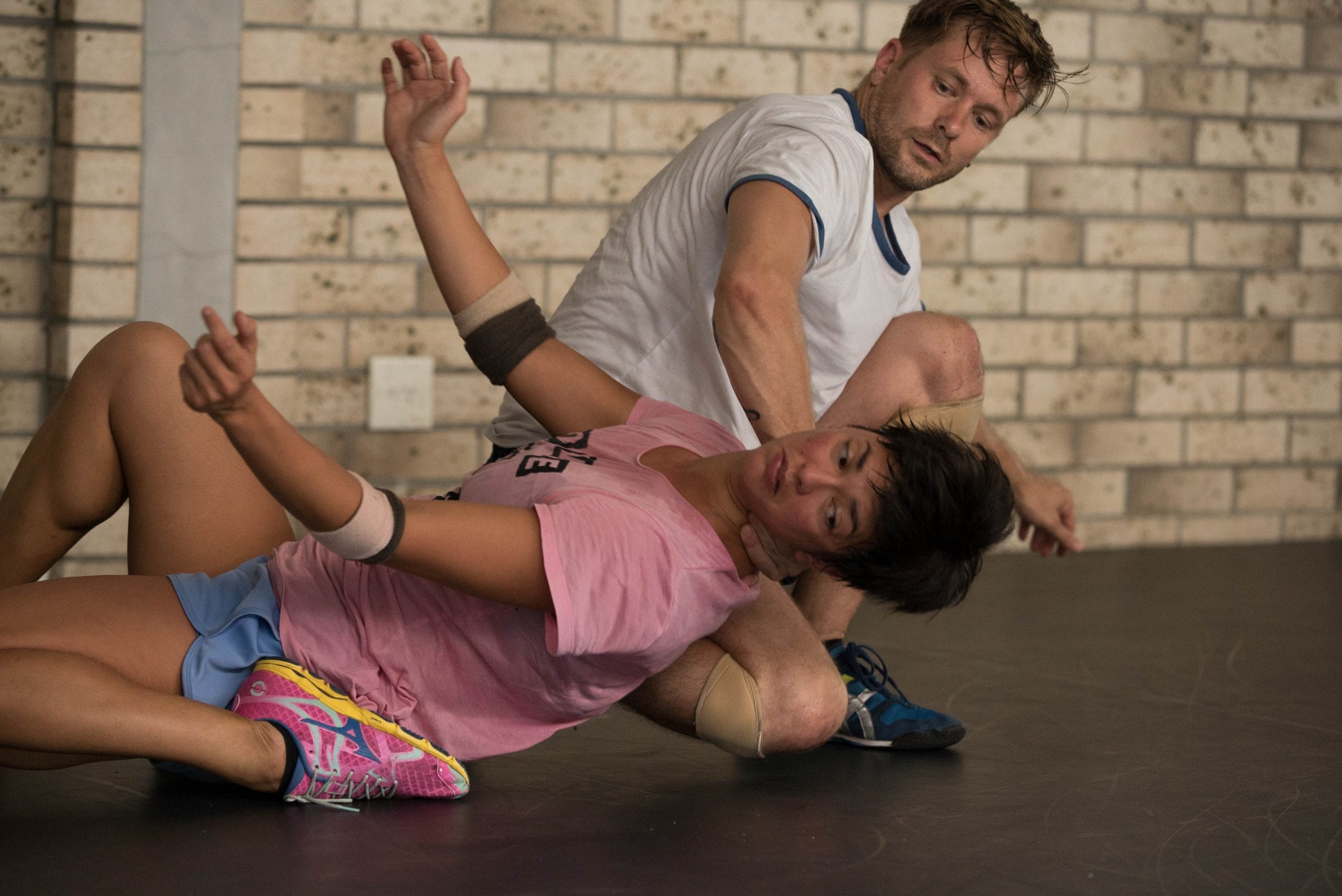 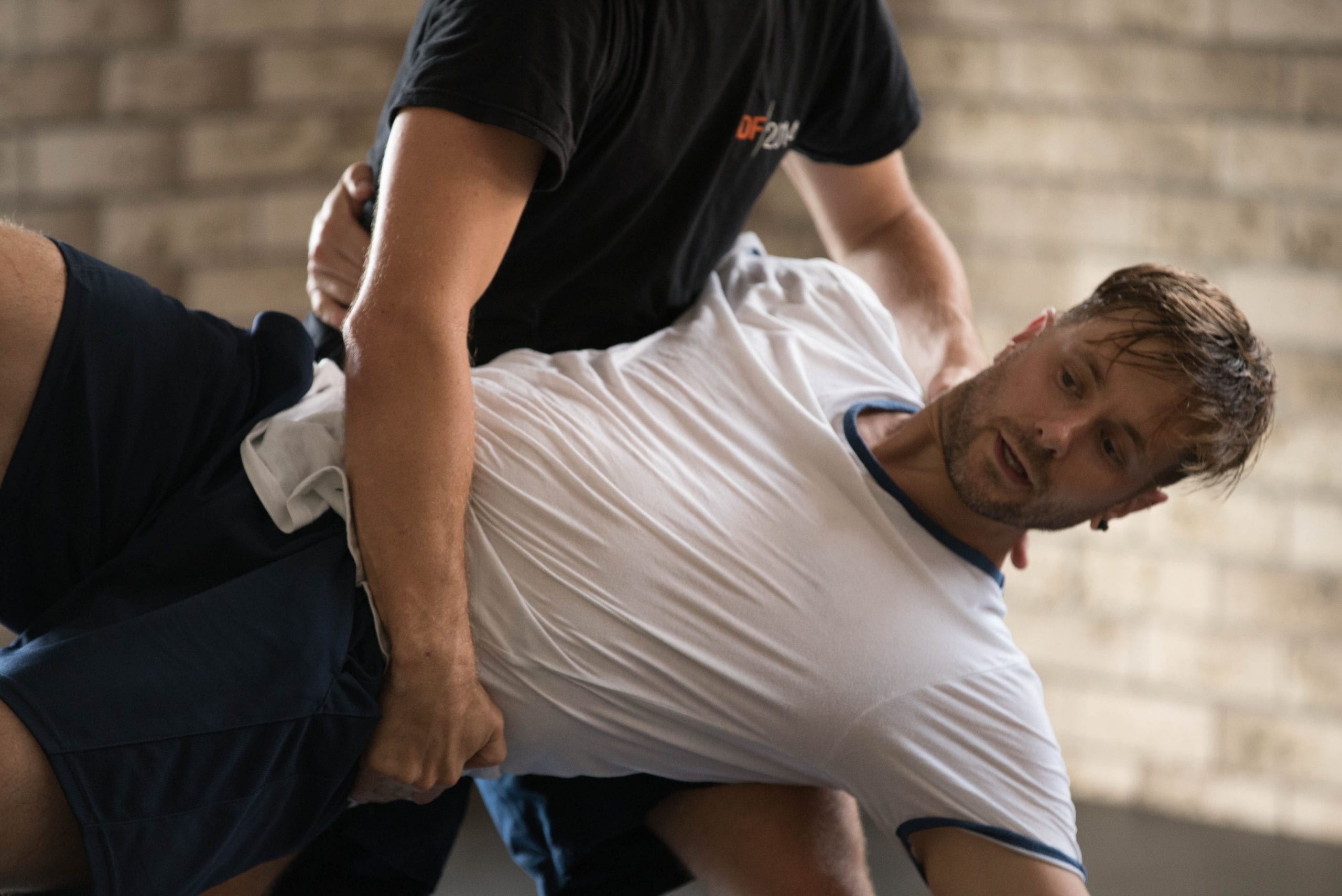 Joshua Thomson has worked professionally as a dance, aerial and physical theatre performer, collaborator and devisor in Australia and abroad for more than a decade. Throughout this period, Thomson has worked with companies such as Tasdance, DanceNorth, Perth Theatre Company, The Farm, PVC – Physical Virus Collective (Germany), Legs On The Wall, Stalker Stilt Theatre, Shaun Parker & Company and Marrugeku.

For the past six years, Thomson has been refining his voice as a maker of works that intersect dance, aerial and physical theatre. His self-devised and collaborative projects question preconceived ideas about the human condition by testing the physical limitations of the body in vast environments, creating and presenting works like Tide, a non-stop 48-hour performance in tidal waters. Thomson’s works have been presented in established festivals, in theatres, site-specific, roaving and durational presentations and for big corporate events.

Thomson is a core member of The Farm alongside Gavin Webber and other experienced Australian creatives. In 2016, The Farm’s work Cockfight, co-created and performed by Thomson and Webber, was nominated for a Helpmann Award for Best Ballet or Dance Work. Cockfight will tour Australia and England in 2017.

Thomson’s unique skill-set has led him to an engagement with Legs on the Wall as a Co-Director of their next large scale outdoor production Highly Sprung which has secured a presentation in 2017.

Thomson is also a respected teacher and workshop facilitator which has led him to teaching engagements with major companies, as well as a tutor for various tertiary dance institutions, particularly NAISDA where he is a regular teacher and mentor.

Zackari Watt performed, bespoke music for a wide ar’83 of different productions including a touring theatrical g!am rock stage show, a sci-fi rock opera, multiple cabaret shows & live theatre productions. He bas written over 600 pieces of music & performed over 1000 shows. He has also been a director, producer & creator of creative adventures in Newcastle over the past 10 years. Zackari has been heavily involved in catapult as a composer: Warriors Rest, In Search of the Lost Thing, The Edge and as a 2016 and 201 7 Propel Collaborative Artist collaborating with Joshua Thomson”s The Sum of Parts, and with Omer Backley-Astra.chan on Twelve Tall Trees. In 2018 Zack.a.rt was commissioned to create the score for Legs On the Wall’s Cats Cradle’, Form Dance Projects, continuing his relationship with director and choreographer Joshua Thomson.