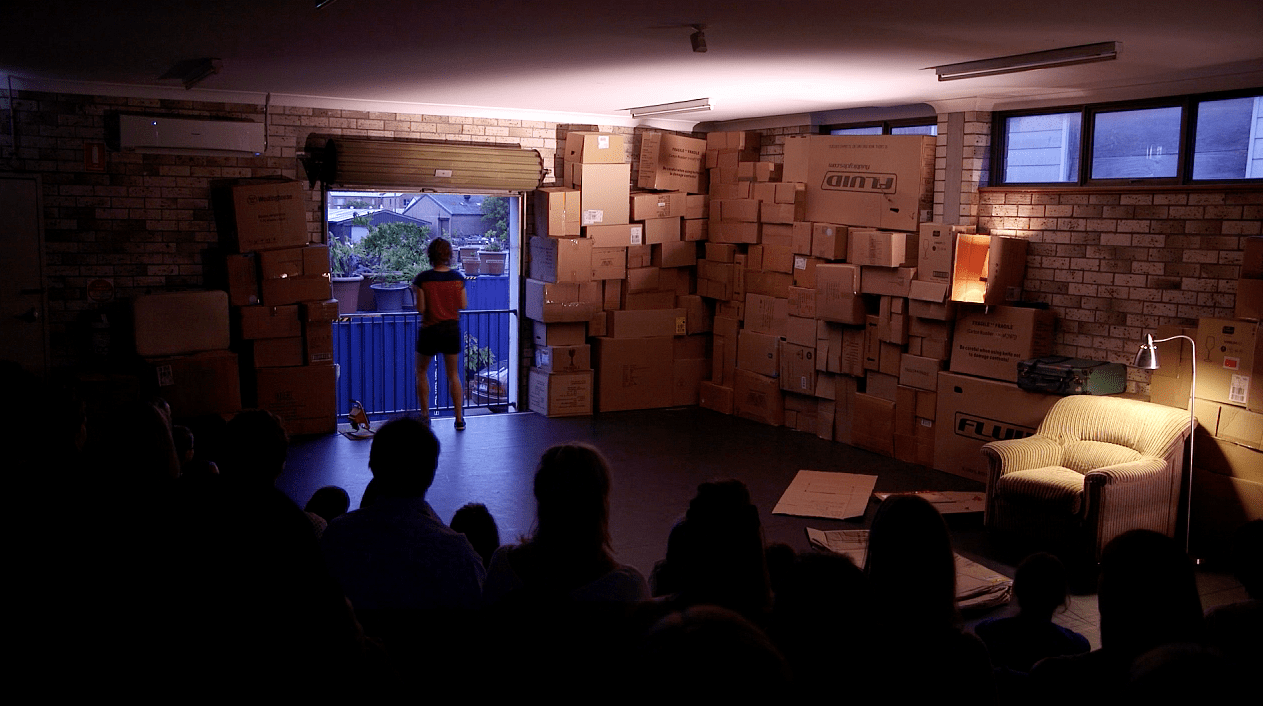 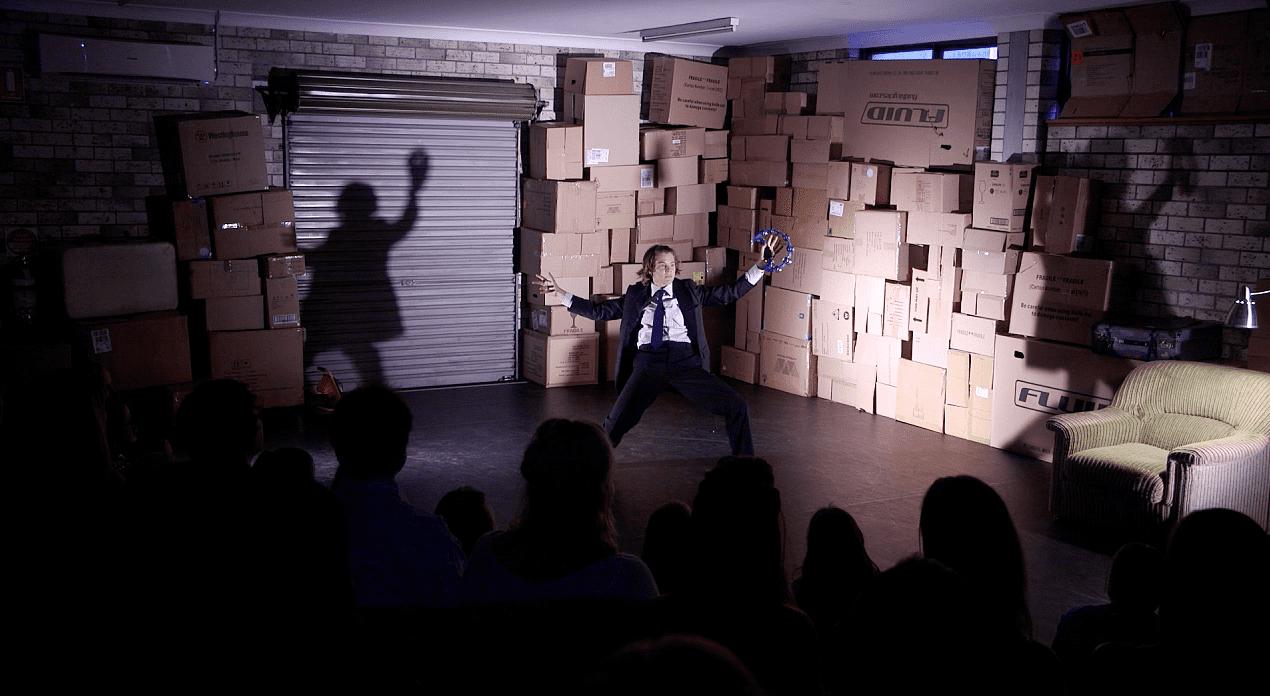 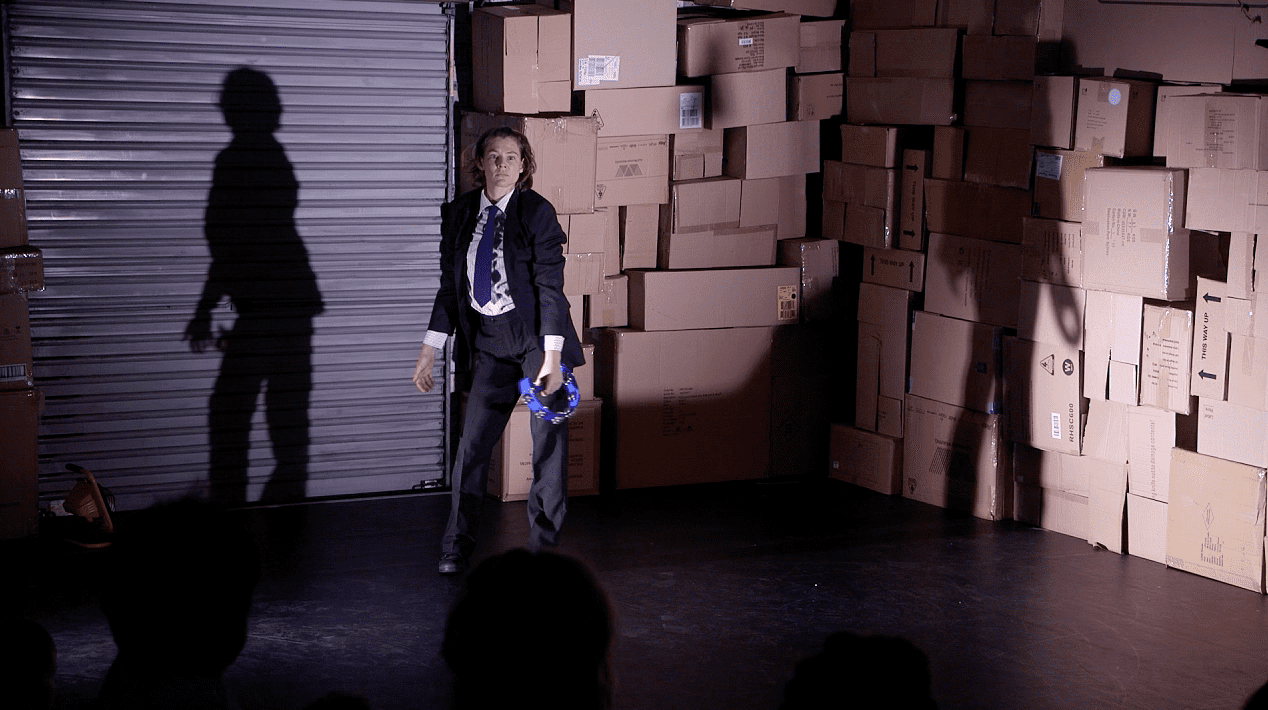 Miranda is an independent dancer based in Sydney, Australia. She has collaborated with companies and choreographers nationally and internationally, including: Marrugeku, Stalker Theatre, Mirramu Dance Company, Martin Del Amo, Shaun Parker and Company, Restless Dance Theatre, Dance Makers Collective, DirtyFeet and the Tsai Jui-Yueh Dance Foundation in Taiwan, among others.

She trained at the University of Western Sydney and Macquarie University, and studied at L’Ecole des Sables, the International School for Contemporary and Traditional African Dance in Senegal. Her involvement in intercultural performance and collaboration has been extensive leading to her participation in Marrugeku’s International Indigenous Choreographic Laboratories, the only non-indigenous participant, held in Sydney, Broome, Auckland and Nouméa over five years. In 2016 she directed Dads for Dance Makers Collective, their first full-length work, and joined the Séminaire en Avignon as part of the Festival D’Avignon in France. Her practice, whilst rooted in contemporary dance performance, spans the areas of intercultural collaboration, improvisation, advocacy and choreography.