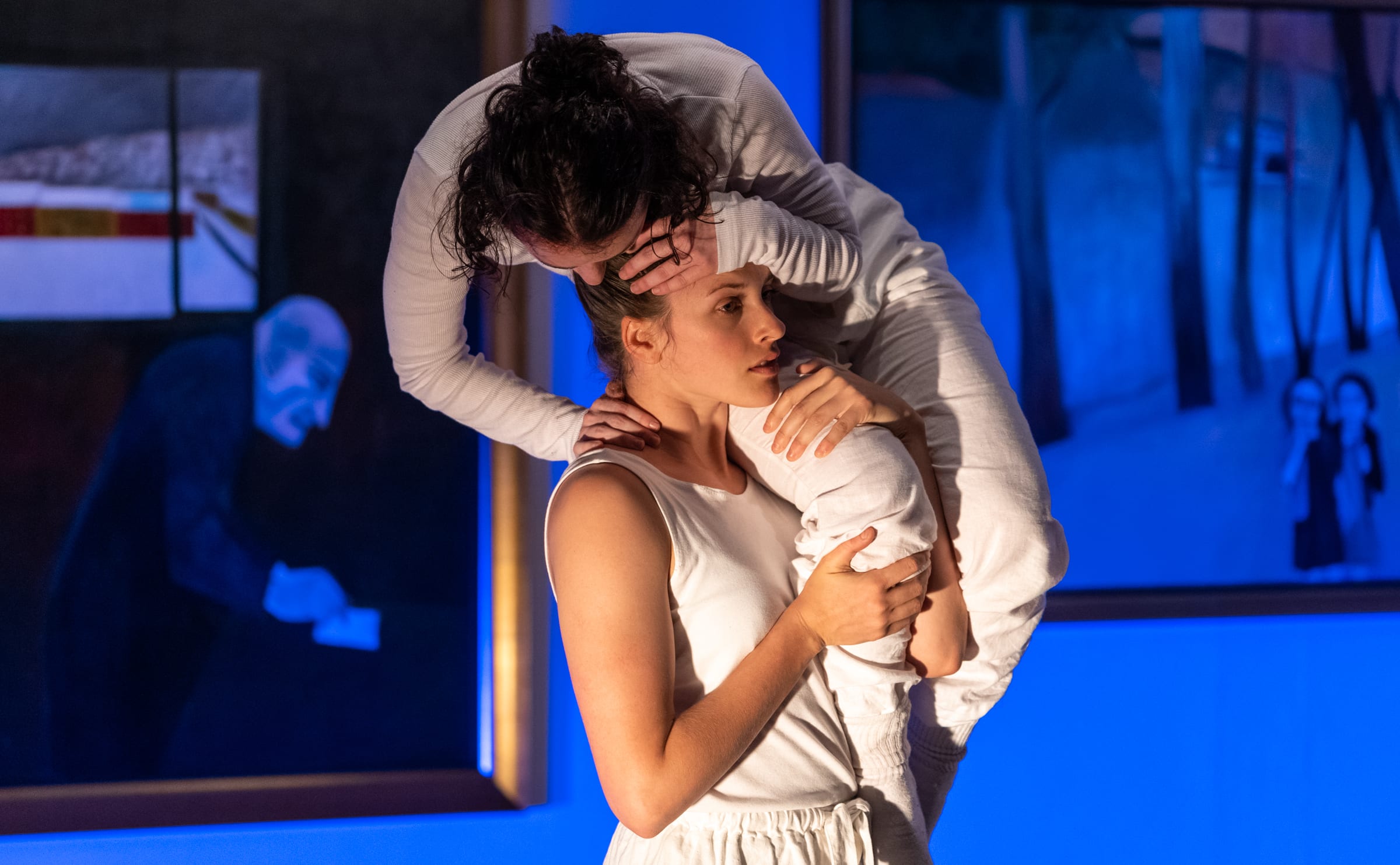 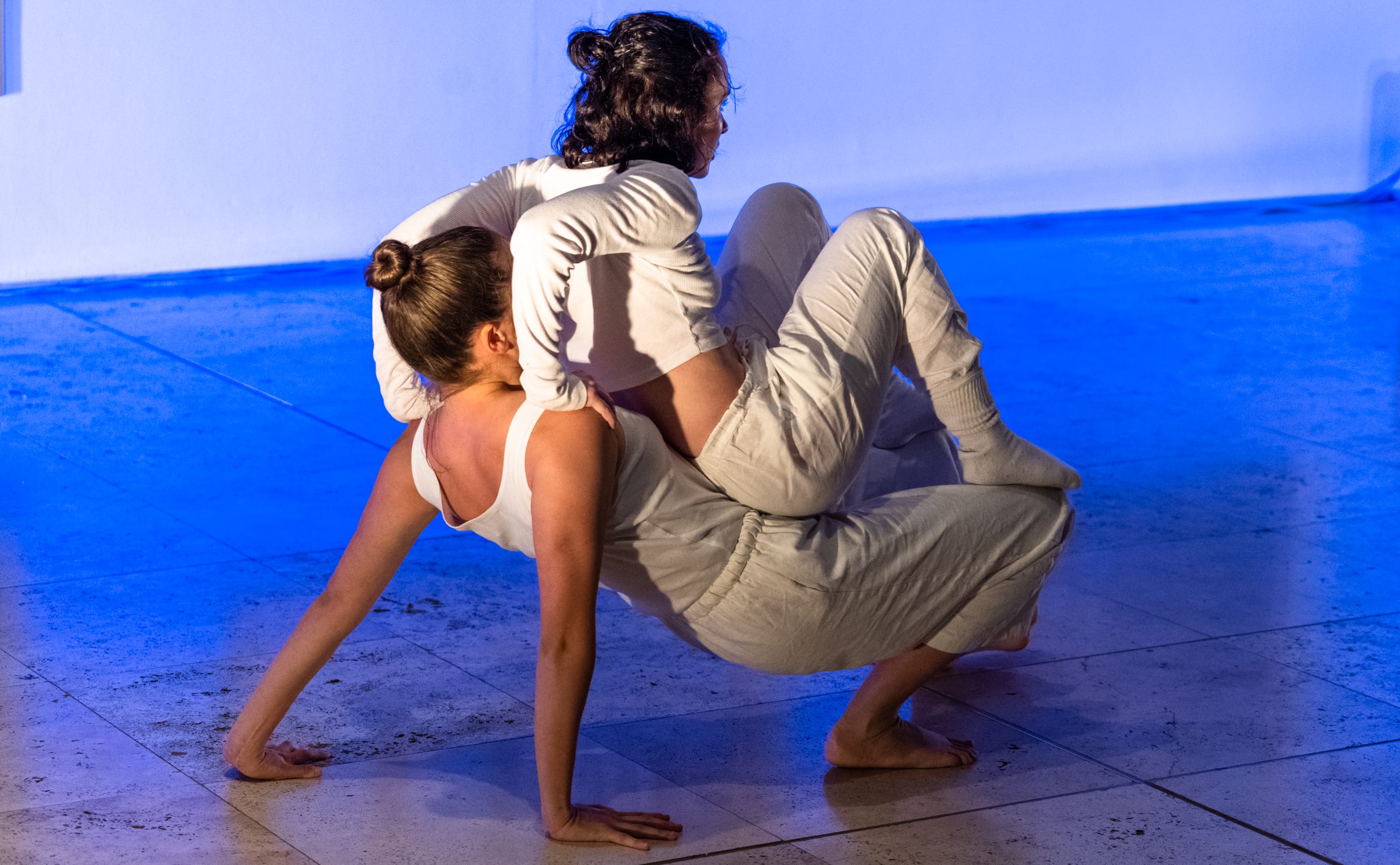 A LOOK INTO THE DIFFERING PERSPECTIVES11:THAT SURPRISINGLY ARISE WHEN TWO PEOPLE ARE PRESENTED WITH THE EXACT SAME EXPERIENCE. AND HOW THESE PERCEPTIONS CAN SHAPE OUR IDENTITY.

Trained professionally at the New Zealand School of Dance. Majoring in contemporary, Alexandra graduated from the school with a Diploma of Dance, performing works by Ant-ony Hamilton and Rafael Bonachela for her Graduation Season. Upon graduation, Alexandra gained a professional contract with Footnote New Zealand Dance Company in 2014 and 2015, working with international choreographer Alexa Wilson for ‘The Status of Being’, as well as collaborating with international choreographer Eric Languet and French contemporary dance company Danses en l’R for ‘Bbeals’, touring both works nationally and internationally. In 2016, Alexandra moved to Sydney to complete and graduate with her Bachelor of Dance at AMPA, as well as working with PACT Centre for Emerging Artists with ‘iDNA’ and with Australian singer-song writer Emma Louise. In 2017, Alexandra moved to Israel to work with the Kibbutz Con- temporary Dance Company (KCDC) Masa, performing repertoire under the direction of Danielle Ohn and Rami Be’er. Alexandra moved back to Australia in 2018 and is currently working with Catapult Choreographic Hub, having recently worked with Catapult Dance and Israeli/British choreographer Rachel Erdos on ‘The Loneliness Project’

Performer at Catapult Dance Choreographic Hub, Newcastle Australia. She was previously company dancer at Tanzcompagnie Giessen/Stadtheater Giessen, Germany. She trained with National College of Dance, Newcastle Australia and Iwanson International School of Contemporary Dance, Munich. For the past five years, Skip has worked with resident and inter-national choreographers to perform site specific works, solo performances and collaborative works with visual artists and composers. Skip has also conducted training and workshops including the delivery of two programs of dance therapy in partnership with the University of Giessen. She embraces the potential for dance as a major platform for cultural communication

Zackari is a singer, musician & musical producer. He has written, recorded, produced, & often live produced or performed, bespoke music for a wide array of different productions including a touring theatrical glam rock stage show, a sci-fi rock opera, multiple cabaret shows & live theatre productions. He has written over 500 pieces of music & performed over 1000 shows. He has also been a director, producer & creator of creative adventures in Newcastle over the past 10 years. Zackari has been heavily involved Catapult as a composer: Warriors Rest, In Search of the Lost Thing, Ar Bender, The Edge and as a 2016 & 2017 Propel Collaborative Artist  collaborating with Joshua Thomson’s The Sum of Parts, and with Omer Backley-Astrachan on Twelve Tall Trees.