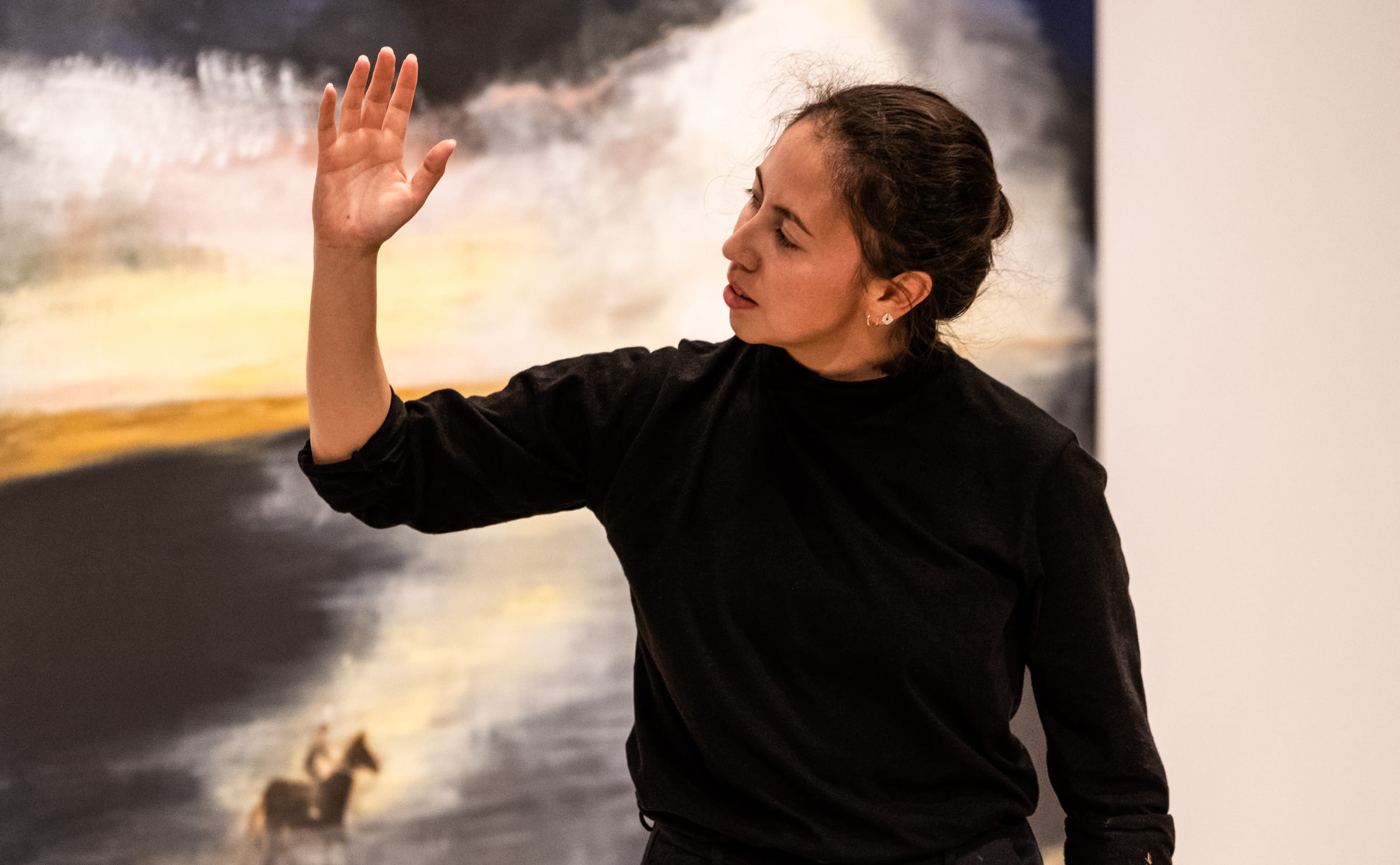 WE COME IN PIECES 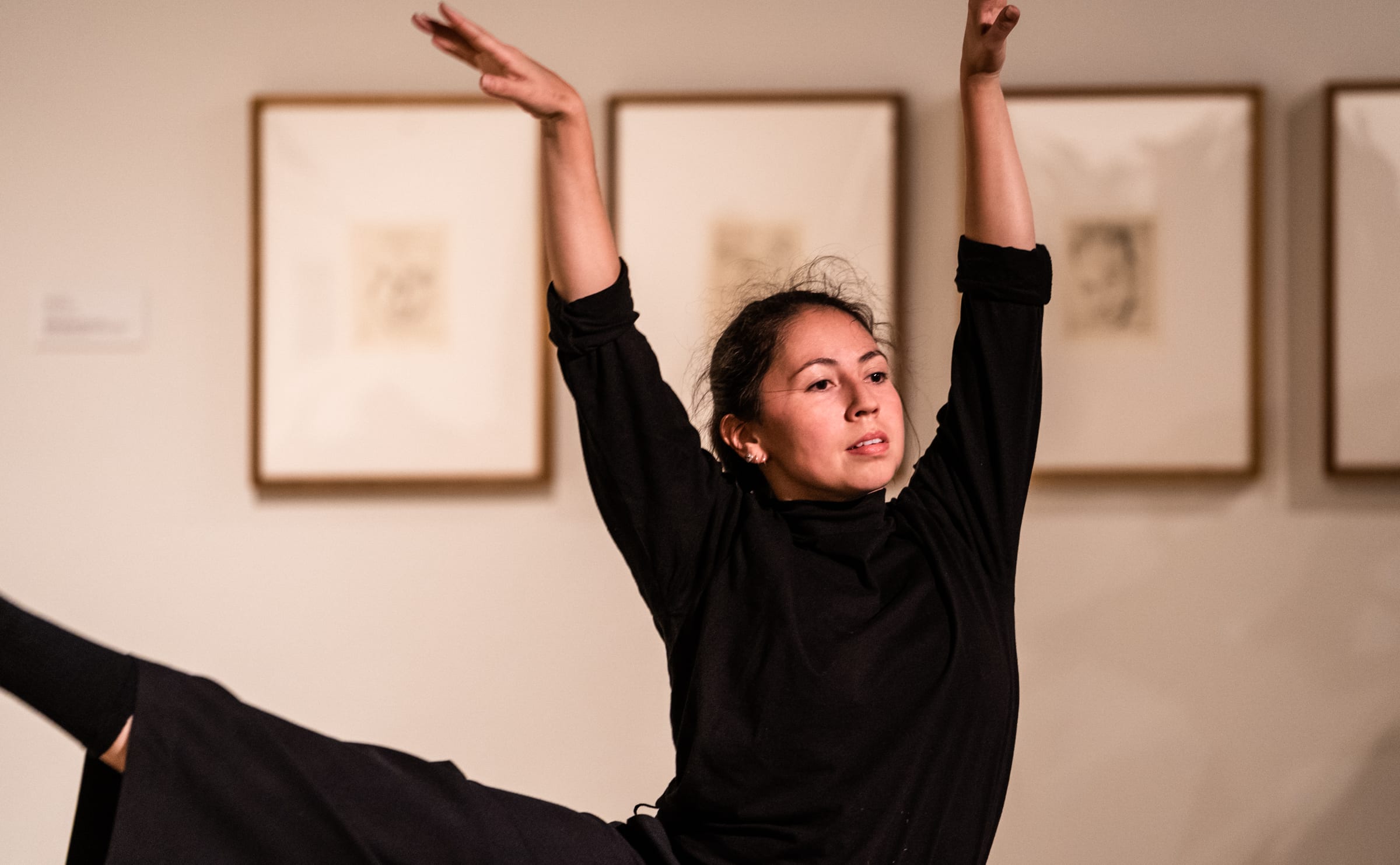 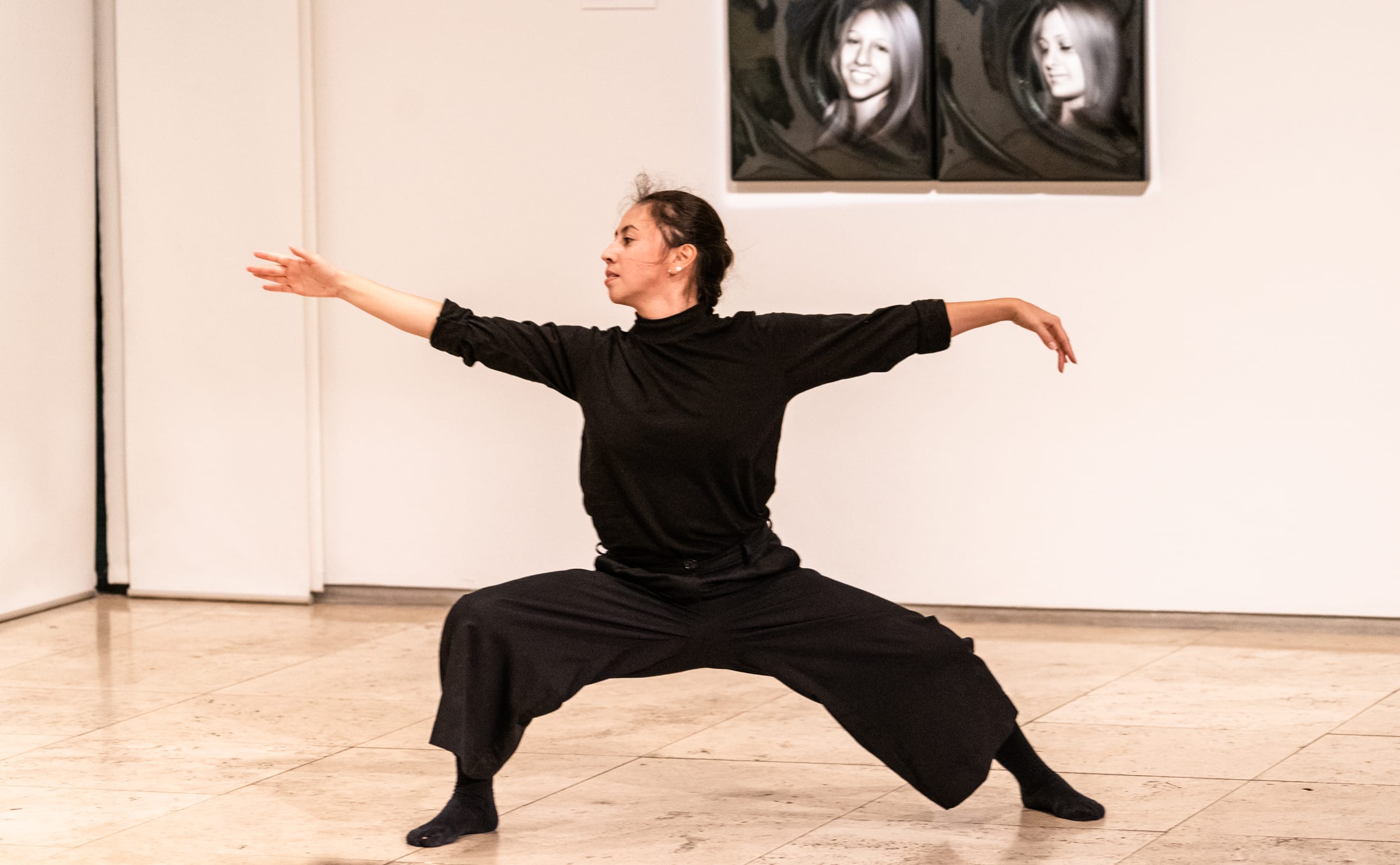 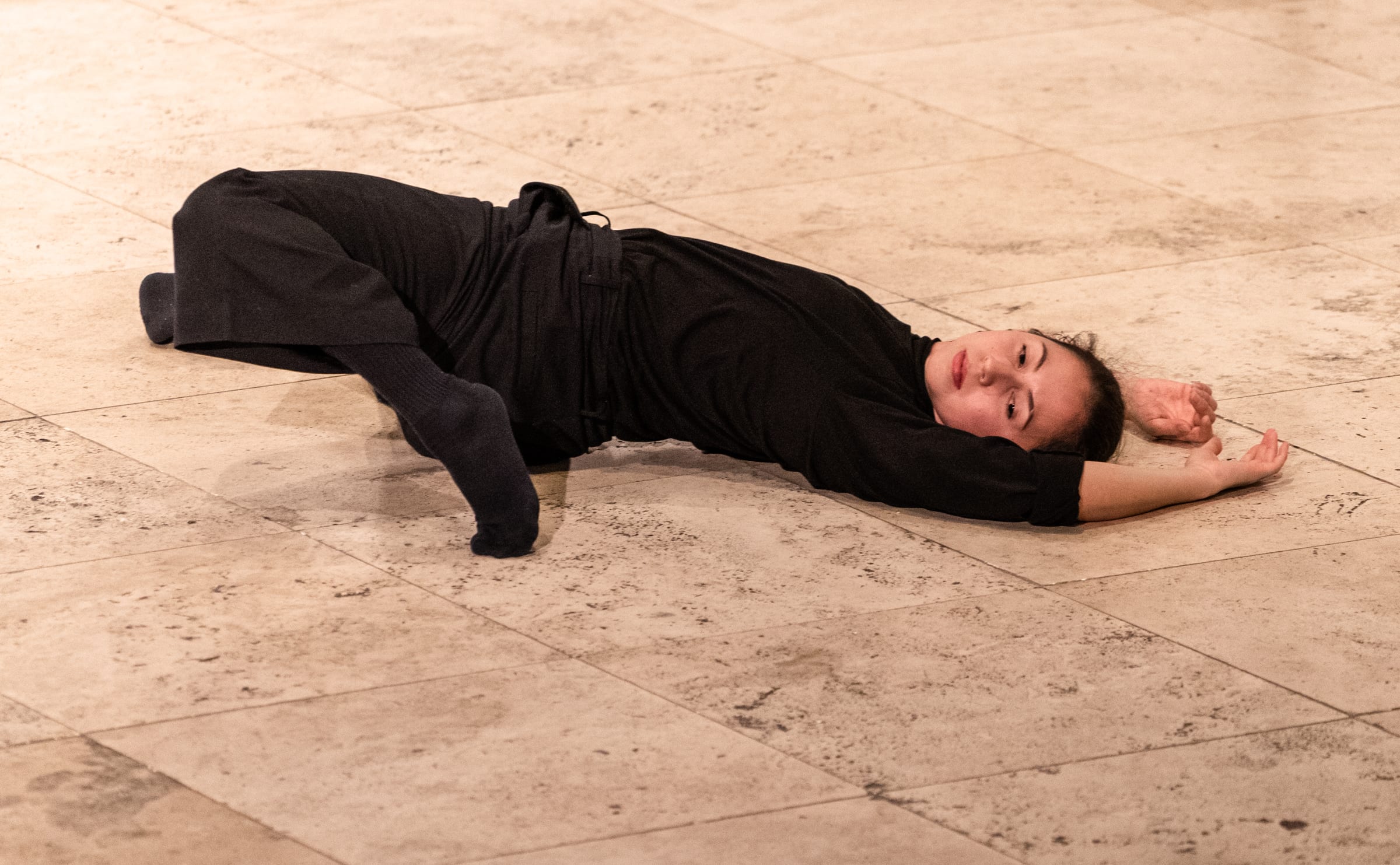 WE COME IN PIECES

AFTER 20 YEARS APART, PERFORMER TIANA LARA HOGAN AND CHOREOGRAPHER KATRINA LENTFER HAVE REUNITED IN THE STUDIO
FOR THEIR FIRST COLLABORATION. DURING THEIR TIME APART THEY LIVED REMARKABLY DIFFERENT LIVES AND THIS NEW WORK HAS CREATED A SPACE FOR EACH ARTIST TO GATHER THE MENTAL PHYSICAL AND EMOTIONAL PIECES OF THEIR SEPARATE LIVES AND TRANSPOSE IT INTO MOVEMENT. INSPIRED BY THEIR OBSERVATIONS AND EXPERIENCES,  WE COME IN PIECES EXPLORES THE CAUSE AND EFFECT OF TIME, DISTANCE AND SPACE, ON THE FABRIC OF CONNECTION TO SELF AND OTHERS.

Katrina Leftner completed her RAD Advanced classical ballet training in Newcastle under the guidance of Marie Wa.lton Ma.hon and Bronwyn White prior to moving to Sydney to Join the Brent Street Agency. In 1990 she moved to Hong Kong to compete several commercial projects under contract with Spectak International (Rlc B!.rch) and choreographer John O’Connell while furthering her study In classical ballet and contemporary dance. On return to Australia In 1990, Katrina was a founding dancer and choreographer in the first professional contemporary dance company in the Hunter Region • Dance Nouvsu which would later become the Hunter Regional Dance Company based in Newcastle. She danced and/or choreographed for works such as The Unicorn, The Gorgon & The Manticore ( 1990 • in association with the University of Newcastle), Women in Trousers (1991), Points On Jazz (in collaboration Mth Ross Fiddes), From The Hip• a collaboration with independent local fashion designers and Rudolph Nureyev in his final tour in Australia. Katrina’s teachlng career has now spanned over 30 years, specialising in contemporary/classical dance. Her passion Is for choreography and she has been involved in development opportunities at Expressions Dance Company with Artistic Director Natalie We!.r. Catapult Dance· Cad1 McCarthy and In 2014 completed observations at the Nederlands Dans Theatre (Nederlands). In 2012, Katrina was the producer of the Special Olympics Junior National Games Opening and Closing Ceremony and In 2013 was a segment producer and co-choreographer at the opening ceremony of the Special Olympics National Games with Adam Blanch. Since 2012 she has created 7 mid length contemporary dance pieces for contemporary dance students; Ultra (2012), Ultra X (2013), Armology (2014), Play Hear Feel (2015), Into Warmer Air (2016), Foundation/ Departure/Arrival (2017) and Cheese (2018).In 2016 she was the award recipient for outstanding choreography at the Genee International Ballet Competition Dance Challenge and also choreographed an original solo that earned her student, Joshua Ostermann a place In the Genee International Ballet Competition Dance Challenge National Finals. Outside dance, Katrina holds a Masters Degree in Human Resource Management with interests In talent development, coaching, leadership and organisational behaviour. She is currently a faculty member at Newcastle Dance Academy.

Tiana Lara Hogan is native Colombian with Australian citizenship. She started her dance education with Tessa Maunder OAM in Newcastle, Australia and graduated from the Staatliche Ballettschule Berlin, Germany. She was the 2007 winner of the gold medal In Contemporary Dance at the Internationale Tanzolymp Ber Un.This is followed by her first engagements with Gregor SeyITert at the Anhaltlsches Theater Dessau. Nordharzer Stii.dtebundtheater and Theater Ha.gen In North Rhlne-Westphalla. With the season 2015/16, she moved to the Theater Regensburg. where she danced world premieres in “The House”, •Bolero”. “Shakespeare Dreams”, by Yuki Mori and has collaborated with guest choreographers, Including works by Felix Landerer. Fabien Prlovelle. Giuseppe Spota., Natalia Rodina. D1sru1 Rustem, James WU ton, Luiz Fernando Bongiovanni, Henrlque Rodoval.ho, Young Soon Hue-Simon, Ricardo Fernando. Hugo Viera and Maciej Kuzmiilsk!.

WE COME IN PIECES: